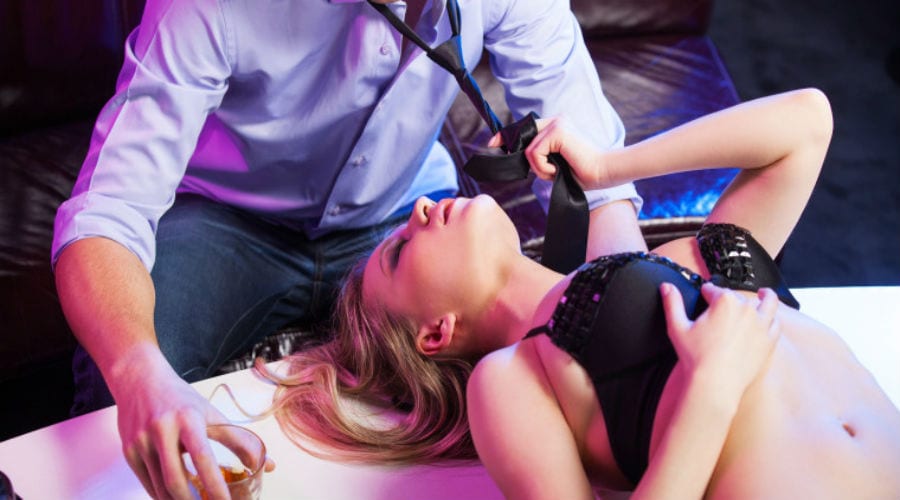 Heaven Awaits had its license renewed despite council objections

Heaven Awaits got a license permission

Heaven Awaits got the go ahead with its license despite council’s objections based on the belief that the gentleman’s club is “totally out of keeping” with the High Street. 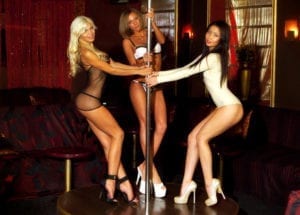 Luckily, Forest Heath District Council licensing committee considered those claims as unfounded and decided there were no reasons why the license shouldn’t be renewed as the club was observing all rules and regulations and there were not crime incidents reported in the past.

The application also got the support of town councillor Warwick Hirst.

The town council believes that the club is too close to a play area, the town hall, and is “ruining the town’s appeal” as it is situated near cultural and historical sites.

Jason Newell, managing director of Heaven Awaits, said: “The town council have their views, and I would like to think that the company has addressed the concerns, and the sub-committee were obviously satisfied with our explanation.”

“I’m very happy with the outcome. We’d just like to say, business as usual”, he added.

Lap-dancing venues opening in Cambridge will call for more safeguards

The council will ensure that more safeguards are put in place for workers if lap-dancing venues are allowed to open in the city. 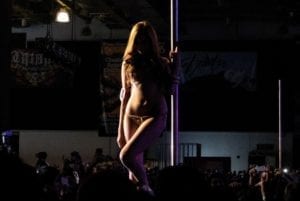 This new regulations were followed by strict conditions agreed by Cambridge City Council’s Licensing Committee and to which all sexual entertainment venues should adhere in order to get a license to operate in Cambridge.

Cllr Donald Adey said: “This is an area which many of us feel difficult talking about. There has always been a need for sexual entertainment. It is as old as the hills.

Cllr Ann Sinnott said she would only vote for the new policy if adequate safeguards were put in place to ensure workers were kept safe.

In accordance with the new license conditions agreed by the committee, venues should keep a register of all staff working at all times, as well as assurance that all workers are aged 18 or over and are able to provide valid proof of ID. There are also to be no physical contact between performers and clients and there are to be no private booths for performances.

Currently, there are no lap dancing venues in Cambridge. However, venues that put on performances less than once a month do not need to be licensed in this way. Pubs and bars that host stag parties, for example, are not included. Any proposed venues will be considered on a case-by-case basis.