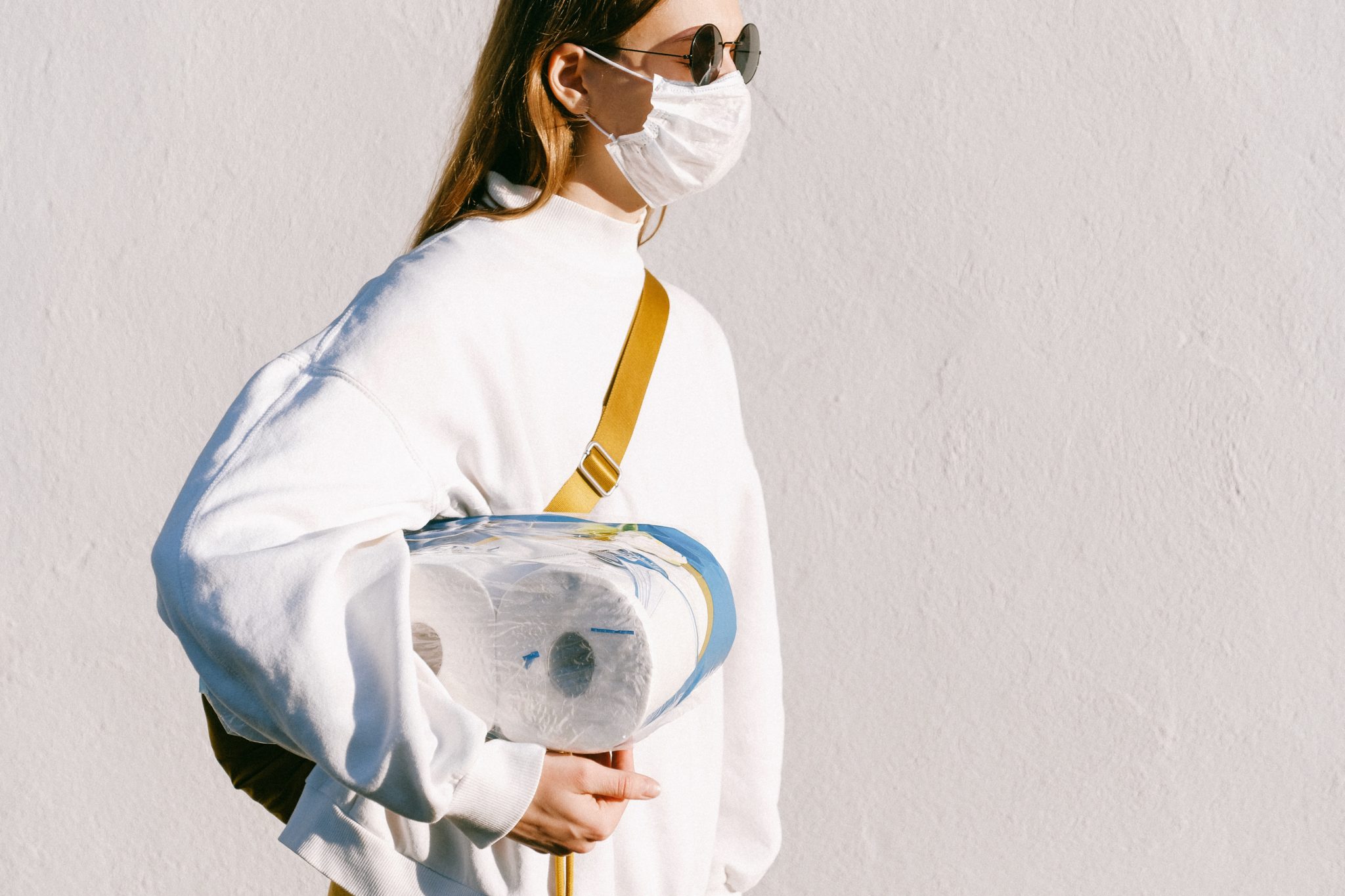 Coming out of the pandemic into the new normal

Covid-19 has created consequences that are far reaching and going to be with us some time. Research and forecasts vary country to country, but a large number are working on the basis that, for now, life as we knew it before will be impossible without a vaccine. The nightclub and hospitality industry is particularly hard hit and there are no clear answers as to solutions. Like many things in this crisis, steady and cautious is the only viable option to prevent further loss of life.

It is universally agreed that a totally safe option will not be available for a while. This is despite the best efforts of the leading scientists and labs, globally. At the time of writing the are more than 100 vaccine projects in progress around the world. All at varying stages, from research to stage II human trials. The quickest potential solution would be finding an existing, licensed drug, repurposed for effective treatment of the complications associated with the novel coronavirus. Unfortunately, whilst some studies are showing promise, nothing is currently set in stone.

‘The cure is worse than the disease’ is a well known expression that needs to be considered when tackling Covid-19 and the knock on effects. It is so important to be mindful and minimise the risks associated with the virus, however, the economic impact has the potential to cause even more widespread devastation, if totally ignored. The entire planet is careering into an economic depression. One that will make the 2008 global financial crash look like a warm up.

The International Labour Organisation foresees the loss of 12 million full time jobs in 2020, in Europe alone. The EU has created a €100 billion fund to try and negate this in the short term, but the money has to come from somewhere. Higher taxation and a level of austerity is to be expected once the situation stabilises. In short, business and enterprise has to get moving again, in the safest way possible.

There has been a huge amount of variation in handling and outcomes from region to region. Countries such as Germany, Denmark and Norway have been lauded for taking swift and decisive action in locking down early. All also have very robust healthcare systems with a high proportion of intensive care beds available per capita, compared to other countries. Consequently, they have achieved relative success on infection rate and mortality rate. Germany, in particular, has reaped the benefits of having a scientist as a leader in Angela Merkel, with an extensive track and trace system that allowed identification and isolation of cases. However, easing of lockdowns has created clusters and localised lockdowns are becoming commonplace, all over the world. This situation is far from over.

In total contrast, some countries are under siege. Sweden implemented a controversial ‘herd immunity’ theory and life continued as normal, in total contradiction to most other countries. For some time, most fatalities occurred in poorly protected care homes but, sadly, Sweden has now taken the undesirable title of highest death rate per capita, in the world. The government have now admitted they got things very wrong.

It is impossible to discuss poor handling of the crisis, without discussing the UK. Widely considered the current European epicentre of the pandemic, nearly 40,000 people have tragically died and this is still increasing at a rate of hundreds per day. There has been harsh criticism and utter confusion at some of the decisions made throughout. Many believe the country is moving too quickly in exiting a lockdown that was very loosely advised in the first place. All of these factors should be seriously considered when deciding where to work and what options are available.

Covid-19 can be a devastating disease. Many will recover and have mild infection. However, there are higher risk factors such as age and general health. In addition, the reality is that some people just react badly to the virus and survival can still result in long term effects. Safety and minimising risk absolutely has to be priority.

If you are going back to work then it is important to be mindful. Social distancing is shown to lower transmission rate. Furthermore, regular hand washing or using hand sanitiser of at least 60% alcohol is a must. Avoid touching your face and it is advisable to minimise your alcohol intake to stay aware and alert.

Some countries are already reopening in some form. Norwegian clubs are working on restricted hours with no more than 5 guests at a table or orders at the bar. Switzerland and the Netherlands have indicated clubs can open within the next few weeks. Countries such as Germany, Ireland and Denmark are currently advising that club may reopen around August. Italy and Spain, the previous European epicentres are tentatively reopening though out June and July. All countries are setting the expectation of limited capacity, hours and with strict social distancing. Swedish clubs never closed and worked under the advice of social distancing. As mentioned, this has proven to be a potentially fatal decision.

Strip clubs – survival of the fittest

It is a sad reality that not every business is going to survive this crisis. Strip clubs are no exception. Those that have been managed correctly beforehand or are fortunate to be located in countries where governments are providing relief and assistance stand the best chances. With all of it’s faults, the UK government has provided tax relief and payroll support to businesses. Germany, the Netherlands and France also have employee retention schemes in place to help small and medium enterprise stay afloat. These have been, and will be, be a lifeline. We are now in a world where face masks are the norm, and in some cases, obligatory. There are dance wear businesses, such a Stripshop.com, that are selling items such as the Sequin Face Mask so dancers can protect themselves and their clients.

The only way we can survive this, as an industry, is by being flexible. Adapting to the changing world around us. With so much going on in the world right now, it’s safe to say 2020 has been eventful. We have only just finished the first half and we have had, pandemics, natural disasters, political upheaval and global race protests. We need to be mindful of how fragile the world as we know it, is. Life is incredibly far removed from December 2019, so who knows where we will be in December 2020. There has never been a more important time to self educate, stay aware and be resourceful.

Stripping on your resume and how to sell it

Please login and add some widgets to this widget area.