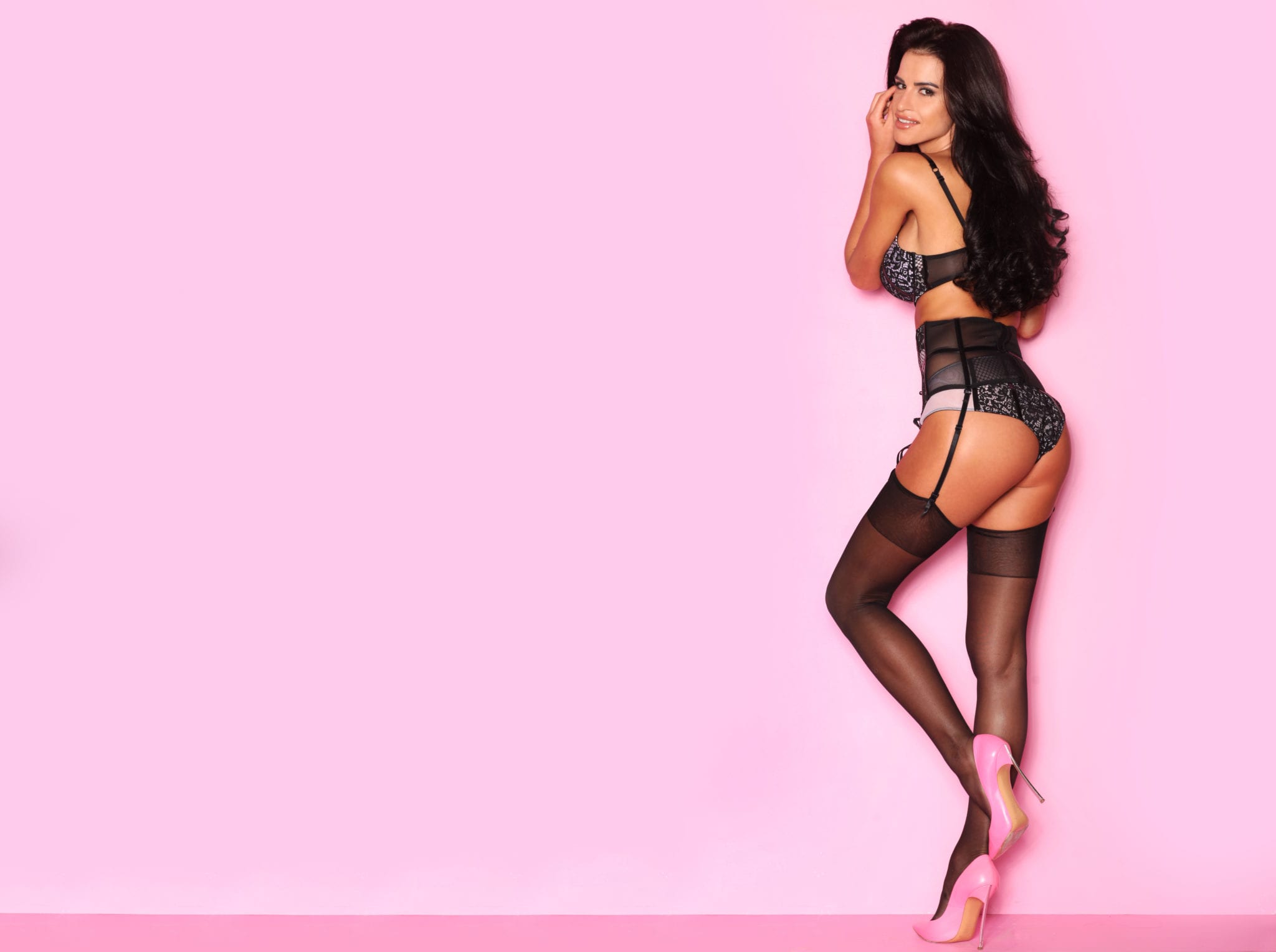 Starting out. Interviews with new strippers…

The decision to become a stripper can be a daunting prospect for anyone considering this line of work. Girls enter the industry for a whole variety of reasons and needs, and their pathway in can be equally as varied.  In this article I will be exploring two very different stories, as told by the dancers themselves. This, by no means, even scratches the surface of the variation found in a strip club. However, even with the differences, some things are very normal when you become a stripper, including nerves, fears and the desire for good, fast, cash.

Kirsty* is 23 years old and from Ireland. She has found stripping to be very empowering and has provided her with everything she needs at the stage in her life she is at. This is what she had to say…

Strip-Magazine: Hi Kirsty! So, how long have you been dancing for?

Kirsty: I started in September so it’s under 5 months!

S-M: Perfect, and what made you become a stripper?

K: I was always curious but I always worked full time and never acted on it until I left my last job. I was working for a pretty good company with a good salary. However, I started to become anxious and depressed from stress so I just quit without having a back up plan .

I knew a girl working in a club who told me about how much money I could make, so I thought I’d give it a go as I didn’t have any regular income. I’d try one night and see how I felt and if I didn’t like it I’d look for something else .

S-M: How was your first night and was it how you thought it would be?

K: I didn’t really have any expectations about the night because I’d never been to an Irish club. I can pole dance but I knew that the main focus would be on lap dances as girls don’t really get tips for pole dancing in Ireland.

S-M: What went through your mind as it became a reality?

K: I was worried about putting myself in situations I wasn’t comfortable with , wondered how I would feel about strange men looking at my naked body . There was the worry if men would touch me without my consent. I was concerned about what to wear so I borrowed an outfit from a friend.

It was so nerve-wracking when I got there . I was wanting to make money but I was afraid to approach men for dances. I didn’t know what I was doing.

S-M: How was your first dance?

K: My first dance was with a stag party who requested for me to dance for them with another girl. I was surprised at how comfortable I felt about taking my clothes off and I made over 300 on my first night . Beginners luck I guess!

S-M: Beginners luck is a wonderful thing! Finally, where do you see yourself moving forward now you are settled in your new role?

K: I’ve always wanted a career in pole dancing and my goal is to eventually have my own studio. Personally, stripping gives me more freedom as I work nights . I have more time to train and I’m saving more money working as a stripper than I have in any other job.

S-M: So you are feeling pretty fulfilled?

K: Yes! 🙂 I have goals set for the future and I’m making sure I save the majority of my earnings (although it’s important to treat yourself too). I personally don’t see myself stripping long term. However, I want to make the most out of dancing while I’m doing it!

Lola*, 21, is from Manchester and has been dancing less than a month. She got into things after drinks waitressing in her local strip club. This is her take on being on the other side of the fence…

Strip-Magazine: What made you become a stripper?

Lola: I was waitress in a strip club and working on a 0 hour contract. Just before Christmas, my job wasn’t able to offer me hours for 2 weeks so I decided to do a shift dancing on a whim. I also saw dancers leaving work with 3, 4, 5 times as much money as I made on the same shift so that also affected my decision.

S-M: Obviously, the route you took meant you were exposed to dancers and industry before dipping your toe but what was your impressions of your first night at work?

L: I have never been so nervous in my life! I have worked on stage and model but this was a different story. I felt sick, was shaking and was so scared, but as soon as I did my first dance it was fine and was really easy.

S-M: Has your perception of dancing changed at all?

L: Yes and no. Some things were exactly as I expected. It did make me realise that I had probably been a little naive. As a waitress you see a lot less of the darker side of dancing. Customer’s asking you for extras and trying to encourage you to engage in illegal behaviour and to cross your boundaries. It happens a lot more than I thought it did. It can definitely be a slippery slope if you don’t have a strong mind.

S-M: Would you have become a stripper if you hadn’t already been in the environment?

Dancing was something I had though about in the past so it wasn’t just working in the club that made me dance. If I had seriously needed extra cash I can’t say it would have been ruled out. In my situation now though, I wouldn’t have just walked into a club and asked for a job off the street.

S-M: How were the other girls with you and has that changed?

There was a definite switch. Girls my age in the club were pretty much very enthusiastic and encouraging. Some of the older girls suddenly saw me as competition and there have been some bitchy comments.

S-M: How do you see yourself moving forward?

Initially, I was only going to do it short term and right now that’s the aim. One thing I learnt is the freedom dancing can give you. I would never have been able to afford to go travelling before and now I’ve learnt that you can dance and work and use it as a way to fund things. So, for now, short term, but I can always jump back into it if my situation changes or I decide to move country.

*Names have been changed

I am a UK based, owner of an international stripper recruitment agency called Showgirls International. I have over 10 years club experience worldwide. When I think I have seen it all, something proves me wrong and that is what keeps me on my toes and fascinated with the industry!

Calling all strippers and dancers who work in the UK!

TAKE PART IN THE UK’S MOST DARING DATING SHOW