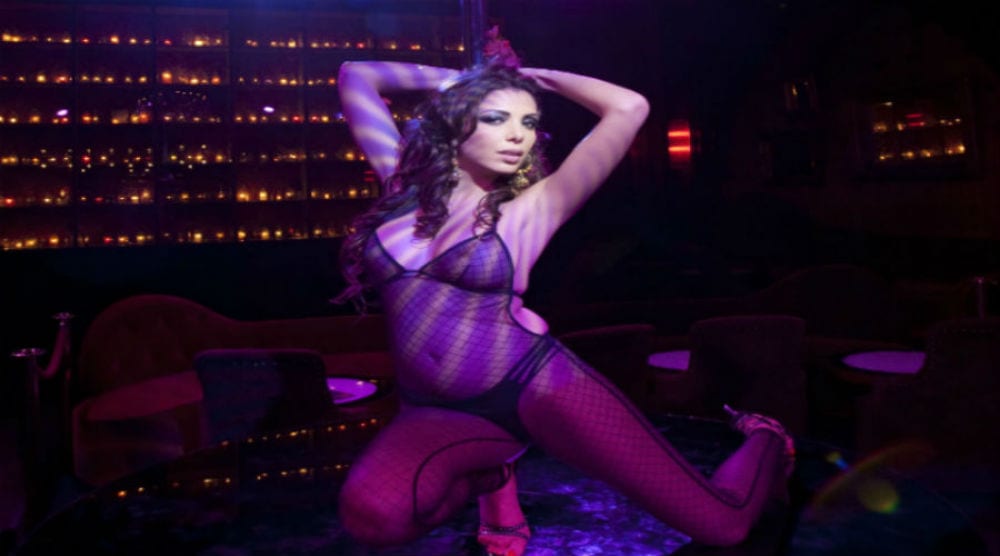 Angels Club in Leicester has been denied a renewal of sexual entertainment license after a CCTV footage revealed indecent behaviour between dancers and customers who were touching in an ‘intimate and sexual manner’. The club refused to comment on the case and failed to provide the counsel with adequate records.

The owner of the venue has been given 21 days to appeal on the case. The venue would remain open in the meantime but can face closure if it loses any appeal or fails to challenge the decision.

The owner’s solicitor objected to the claims, arguing that the footage reveals a “blip” rather than a systematic breach of regulations preventing physical contact. Despite the objections, licensing officer Bobby Smiljanic said he does not accept it could be more of an incident than a practise.

The club failed on a number of occasions the hearing was told, one of them being that the venue was not able to provide details of the 19 employees working there as dancers and had no records on the premises when council officials visited the venue in October. Moreover, checks on the staff proved to be far from the standard.

The owners of the club KN Leisure claimed that the records and details got lost because the club has been recently burgled, but that it had since “thought more carefully” about storing documents. They also sent the details for 10 of its dancers. However, further information for the remaining nine has not been received yet, the committee was told.

Bournemouth Borough Council considers the possibility of creating a single location for sexual entertainment venues out of town.

The council is currently reviewing its sex establishment licensing policies. They are pondering on the options of accepting licensing applications on the condition that the venues would be established in a designated area, such as an industrial estate outside of the main town centre.

Councillor Andrew Morgan stressed there are currently no plans to move lap dancing clubs to an industrial estate, but confirmed this is “one option” on the table.

Councillor Morgan pointed out that Bournemouth Borough Council is not looking to take a moral stance on the rights and wrongs of sexual entertainment venues.

Instead, it is taking a “serious look to see if lap dancing clubs are compatible with a tourist town in the 21st century”.

If the council decides to press ahead with this idea, it could attract the attention of other local authorities who are looking to strike the right balance between making town centres family-friendly without driving away adult businesses.