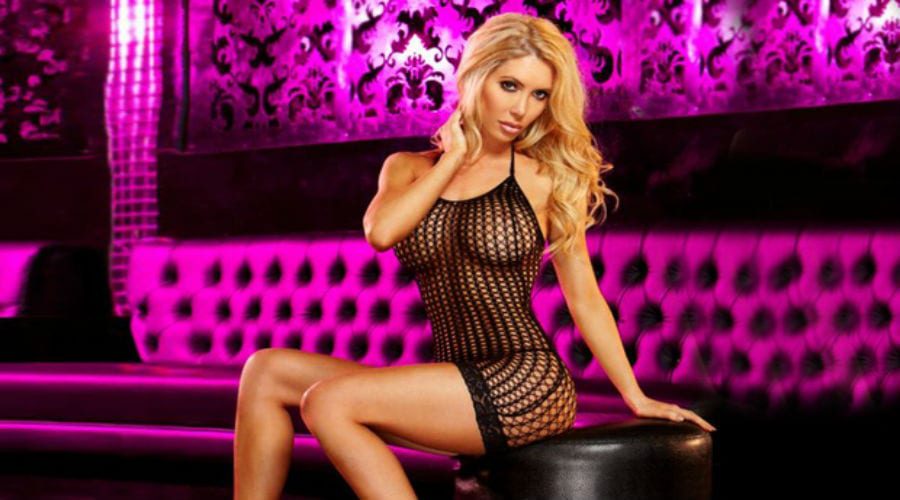 Scarlets is allowed to reopen despite objections

Scarlet’s club based in Birmingham’s city centre got a permission to reopen despite objections coming from the Royal Ballet and Hippodrome that a ‘venue of such character is inappropriate’.

‘What is really being said is that the Royal Ballet and Hippodrome are purveyors of a higher quality of artistry and entertainment than a Sexual entertainment venue’-a statement that echoes empty and groundless in being a reason for the club to close down.

As it appears, there are no legitimate concerns or inappropriate behaviour on the part of the venues staff or clientele, but the objections were firmly based on ‘moral’ grounds.

Again, these claims made by the two neighbouring companies prove to be inadequate and highly hypocritical considering Birmingham Hippodrome history of nudity on stage.

Nevertheless, Birmingham City council and the Public Protection Committee reached a decision in favour of the application for the club’s license renewal. 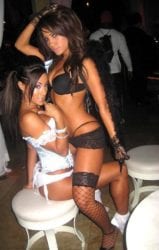 “What is really being said is that the Royal Ballet and Hippodrome are purveyors of a higher quality of artistry and entertainment than an SEV (Sexual entertainment venue).

“That is a moral judgement and objection because the fact of the matter is SEVs are lawful and people are allowed to access entertainment in an SEV.”

She added: “The fact is there are people in our city who would not choose to go to the ballet or theatre and would go to an SEV.

“You then get into the deep water as to whether it should be allowed.

“An objection based on that judgement should not affect a decision making exercise like this.”

There is a long history of conflict and intolerance towards Scarlets gentlemen’s club from both the Hippodrome and Birmingham Royal Ballet that started with the objection to the venue’s first opening in 2011.

What citizens say about Scarlets 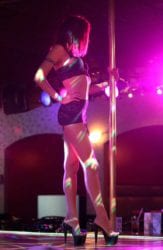 When Strip Magazine interviewed regular citizens from the neighbourhood, we learned the following:

‘I love Scarlets, I regularly go there along with friends to chill and see girls performing.

They have some amazing shows which in itself a very special form or art and entertainment, said 25-year-old dancer Polina.

I simply don’t think there can be a basis for comparison between the businesses in terms of higher or lower form of entertainment and think our city needs all of them to be the full-blooded, dynamic and vibrant city we know today.

I think that the very fact these venues have coexisted for so many years shows the cultural maturity and acceptance of each individual’s needs of entertainment and art of expression, she added.

Scarlet’s manager Michelle Monaghan, who also runs Cyclone Club on Broad Street, pointed out that there has been staff related issues in the past few months as well as structural problems with the building that led to the club’s brief closure.

Now that the issues have been solved, the club is ‘ready to go’, she added. 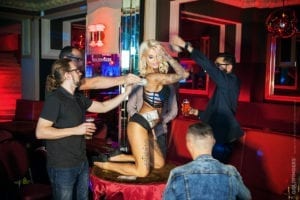 Ms. Clover added further that there was no reason for the venue’s license to be rejected anyway as nothing had changed since the club’s first opening and the owners have lived up to their promise to be ‘good neighbours’.

But the commercial director of Birmingham Hippodrome Peter Evans, countered saying that a new £4m dance is being build on the roof of the theatre, which would potentially attract thousands of extra children and young people per year.

At the meeting, the committee also deliberated over a Google Street View that revealed the club’s smoking area from the street, but their statements were dismissed as outdated by the owner, saying that a screen had since been put up.

The Council decided to eventually grand a SEV license to Scarlets under strict conditions that any visibility to the area would be blocked thoroughly.

I strip to provide for my child