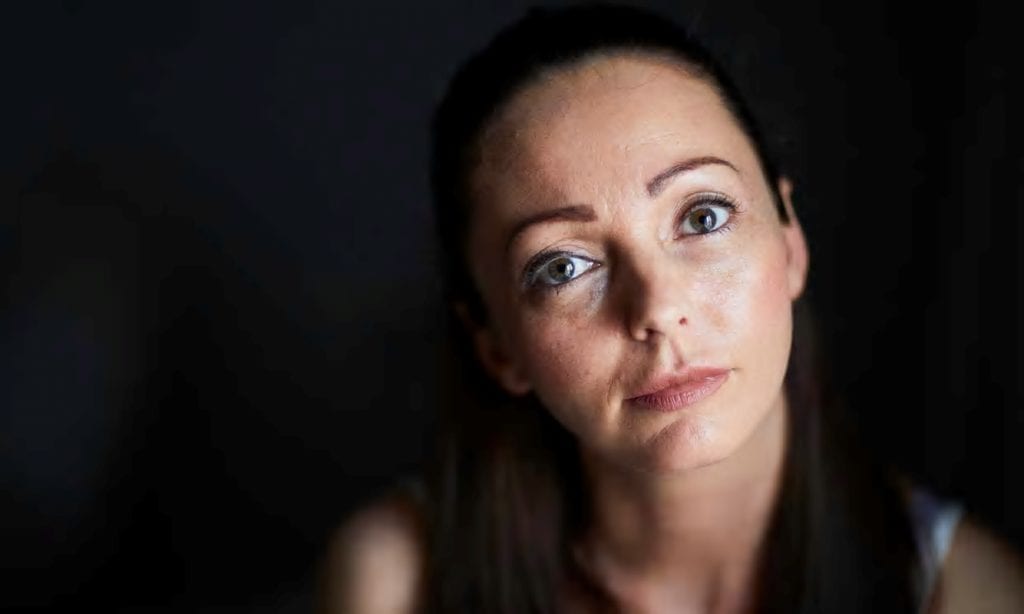 “Lap dancing clubs should get banned or get better”

Sammy Woodhouse, a brave child abuse survivor, has launched a national campaign to ban lap dancing venues and called for a meeting with Sheffield Council bosses. 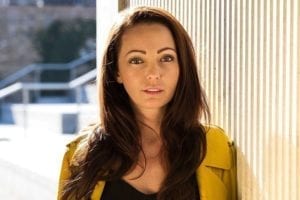 The young woman was subjected to a decade of abuse by gang-leader Arshid Hussain. In an open and very emotional letter, Sammy revealed that she got involved in the lap dancing industry at the age of 18 and was working in various venues around the country for around nine years thereafter.

She described the industry as ‘degrading, disrespectful and allowed women’s vulnerabilities to be exploited’ and appealed for it to be abolished ‘or at least improve the industry’.

“When I was 18 years old I went to work in the lap dancing industry. I worked around the UK as a lap dancer for around nine years. I’d like to make clear that I was not forced to work in clubs, it was my own choice,” Sammy, 32, said. “I had a low self-esteem and no respect for myself due to my abuse as a child. I thought at the time I was taking back control and empowering myself, I realise now that taking my clothes off for men’s sexual gratification isn’t these things but in fact it is degrading, disrespectful and I’m worth much more and so are other women.

“Myself and others were treated very badly in the industry. I’ve never met a lap dancer that hasn’t at some point in their life been abused mentally, sexually or physically and that’s the reason why they are dancers. Their vulnerabilities allow them to become exploited.”

The former dancer said, she has recently met the Home Office and Parliamentary Under-Secretary of State for Vulnerability, Safeguarding and Countering Extremism Victoria Atkins and is planning to meet Sheffield Council bosses to discuss lap dancing clubs in the city.

“I feel that with the proliferation of lap dancing clubs it is accepted by society and the use of the women has become a very normalised yet unsafe industry. I believe if we work together we will have a strong chance of achieving my aims.”, Sammy added.

The court found Hussain and his brothers Basharat and Banaras guilty of grooming, raping and sexually assaulting 15 teenage girls including Sammy who showed the courage to testify at the trial.

This perspective is in a sharp contrast with the opinion of other dancers who claim that it is exactly the lap dancing industry that helps them build a better and safer future for their families and empowers them to pursue their dreams.

So, let’s hope that Sheffield Council would be able to distinguish between a negative example set by the bad management of a specific venue and the lap dancing industry in general as their decision could drastically affect the economy of Sheffield by leaving hundreds of employees jobless.