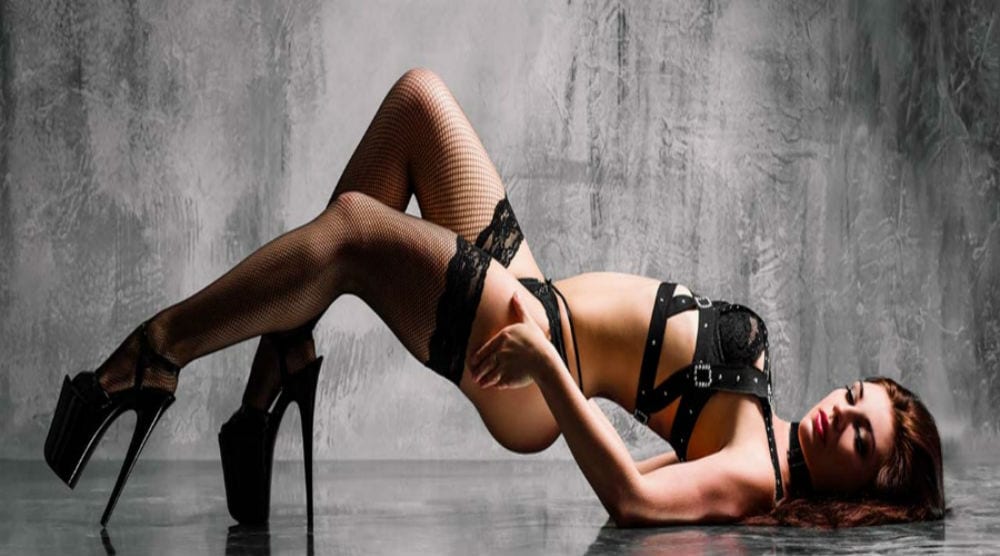 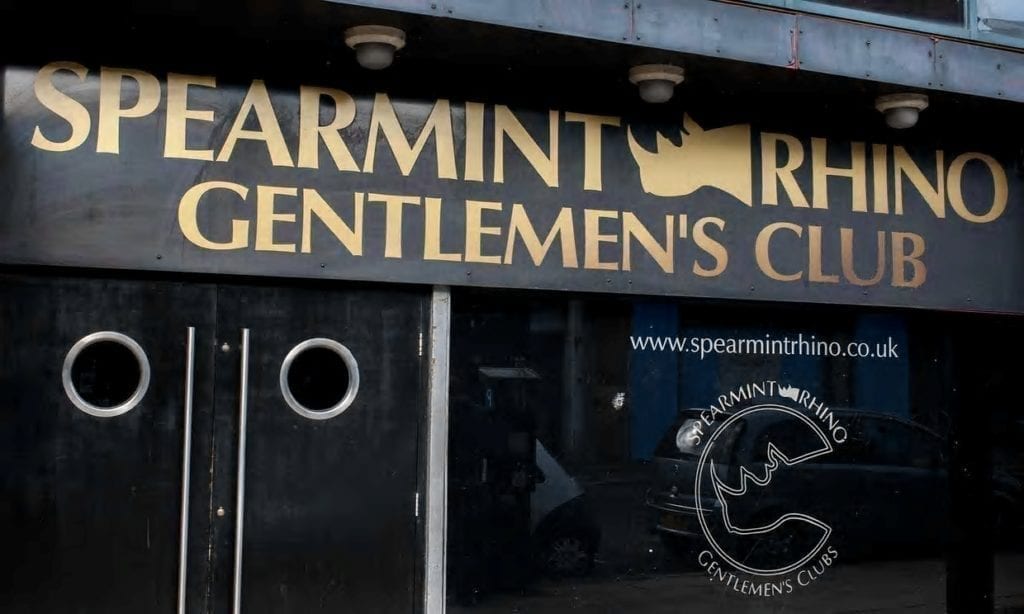 At the Spearmint Rhino licencing renewal hearing this month, objectors accused the venue of creating an unsafe environment for women around Brown Street where it is based, breaching equality rights by objectifying women and fostering an anti-social behaviour.

Sheffield City Council also heard a lot of reviews in defence of the club, one of which came from a current lap dancer at the club who claimed that her job had “allowed her to provide for her family” and that it was a family-oriented, supportive and safe place to work at. 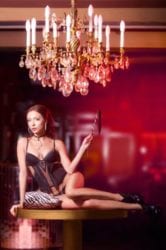 Under the current legislation, the club has to apply for a sexual entertainment operating license every year. This year the club got more than 150 objections to the license renewal most of which were coming from Sheffield Hallam University that is currently planning a major investment in the city centre.

If Spearmint Rhino stays open, Sheffield Hallam University would become “the only British university to have a strip club in the middle of the campus”, the hearing was told.

Spearmint Rhino lap dancer and a mum-of-two Rachael McCoy, told the hearing: “I can provide for my family and provide a lifestyle that has changed my world.”

“Where do you want us to go? Spearmint Rhino has been a very successful establishment for a very long time. Why should we be squeezed out when we’ve been here so long. We are part of this city as well.

“I have always felt totally supported. Let us continue doing what we love, what we are good at, and keep providing for our families.”

The hearing also heard some very controversial claims from Rotherham-based campaigner and former lap dancer Sammy Woodhouse who claimed to have worked in Spearmint Rhino about seven years ago and blasted the industry as degrading and abusive towards women.

She claimed she had once allowed a man to drain his life savings paying for her to dance – a sum of around £40,000 – while working at another premises.

“I saw myself as nothing more than an object for men,” she said.

“When I first went into it it was entirely my own choice and when a man walked through the door I knew I could wrap him around my little finger and make him do anything I wanted.“ 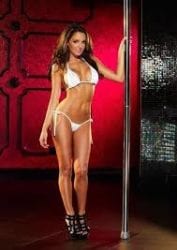 I didn’t care about his feelings. I was a lap dancer. That was my job. It’s exploitative to the men as well as the dancers.”

Sheffield Hallam University had said the lap dancing club could seriously undermine its Campus Masterplan, a five year project which will see major multi-million pound development of the Cultural Industries Quarter with a new gateway to the university.

Amanda Hughes from the university told the hearing: “How much appetite will there be for Sheffield Hallam University if Spearmint Rhino stays in that location?

“It’s in the middle of the cultural industries quarter and on the knew Knowledge Gateway and I don’t see how this fits into either knowledge or education.”

Philip Kolvin QC, representing Spearmint Rhino, said: “Objections should not be based on moral grounds. Something can be inappropriate during the day but not at night. You wouldn’t want it open while kids were walking about but it’s okay at 10 o’clock at night.

“All my client can do is its level best to remain discreet, compliant and respectful to its neighbours.”