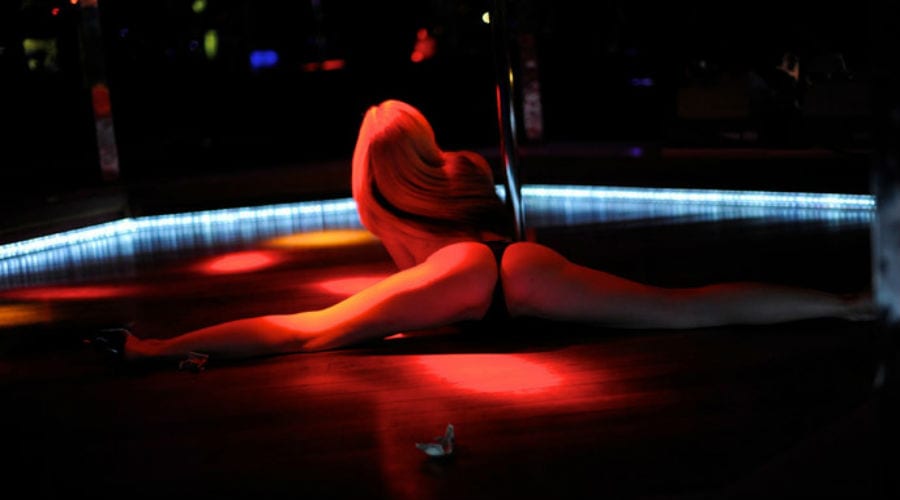 Funeral Strippers as part of funerals ceremony in China

When we get caught up with our daily routine, it can sometimes be easy to forget how differently the lives or deaths are in different parts of the world. Like Funeral Strippers 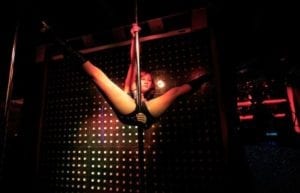 In China, for example, funerals appear to be far more interesting than the ones people attend in the UK because they have strippers. These exotic dancers—some who even perform with snakes—are part of the ceremony to honor those who have passed. While a sexy striptease next to a loved one’s corpse may sound disrespectful to some, Chinese families believe it to be an act that results in good fortune for their relative’s afterlife. The more people that come to a funeral (lured by the promise of seeing live nude girls), the more clout the deceased is supposed to get on the other side.

According to The Wall Street Journal, The Chinese government has been trying to crack down on funeral strippers for quite some time. Earlier this year, six dancers arrived for a funeral performance in the city of Handan, but were fined for violating public security. This unique way of paying respects has also been reported to be a tradition in Taiwan as well.

Find out more on: http://jezebel.com/funeral-strippers-are-an-actual-thing-in-china-1699878681

Balance; a tribute to Pole and Striptease dancing