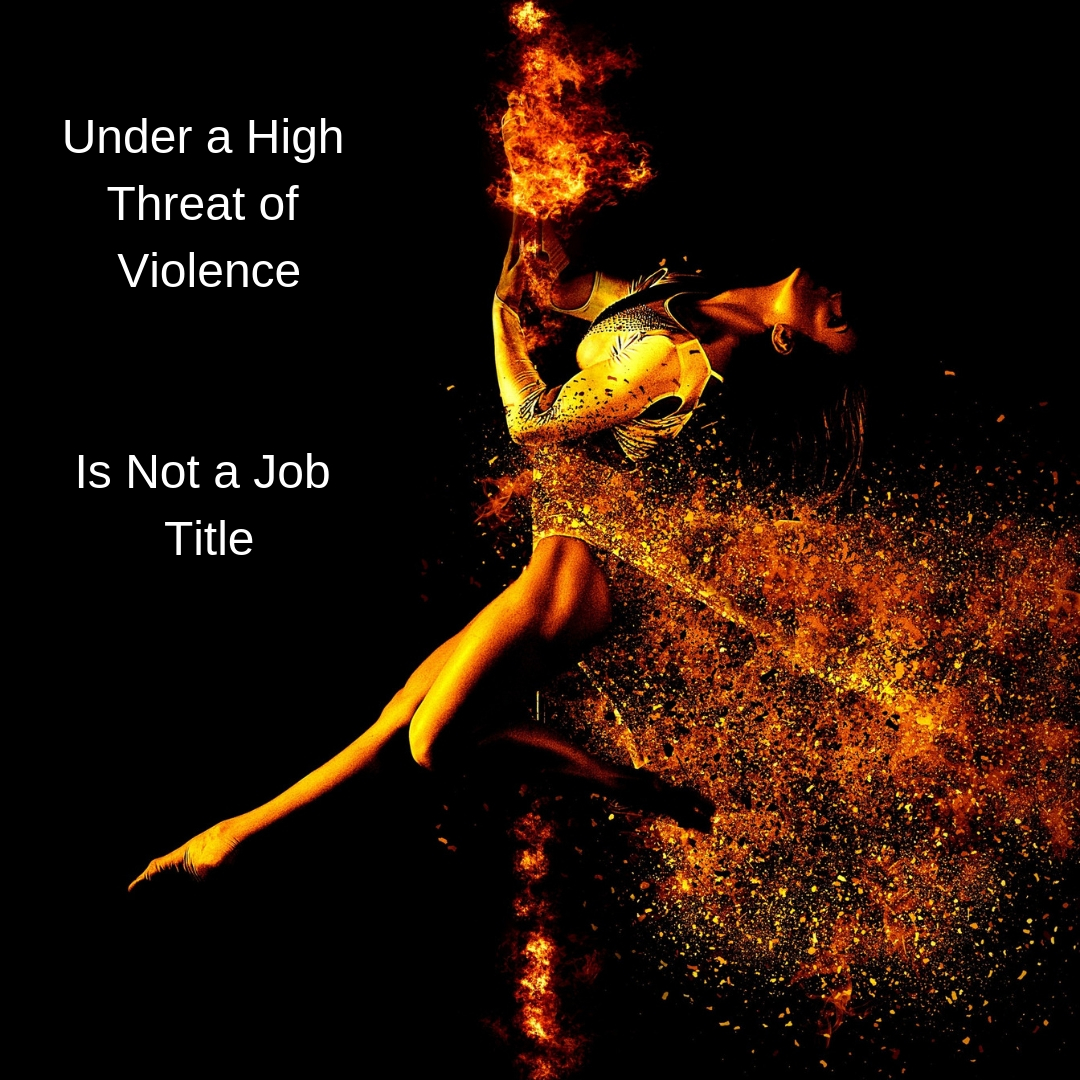 Stripper Solidarity in the Fight Against Inequality

Monday 17th of December 2018 is International Day To End Violence Against Sex Workers. Strippers on social media are standing up in solidarity to fight against inequality. Sending a clear message, that violence against sex workers will not to be tolerated.

The issue of violence against sex workers in our society is a complicated one. We asked JacqTheStripper why she believes sex workers are marginalised:

Patriarchal capitalism is terrified by the idea of women charging for something (sex) that they think they are entitled to for free.JacqTheStripper

Sadly, many examples of violence against sex workers are perpetuated by the attitudes of institutions that we all rely on to keep us safe, such as government and law enforcement. These attitudes are often backed by religious and political factors that have little interest in the welfare of sex workers.

Criminalizing what people do to survive under capitalism only pushes us further underground.JacqTheStripper

The marginalization of people working in the sex industry is blatant in Trumps’ America. Laws that should be targeting human trafficking and paedophile rings are being used to force sex workers into dangerous street work.

Elements of these bills are further empowering American law enforcement with a ‘carte blanche’ to close clubs, harass strippers, and levy heavy fines. 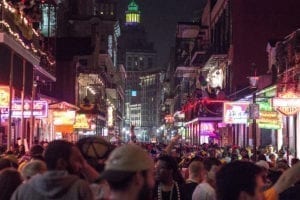 Take the recent case of the Bourbon Street club raids in New Orleans, conducted by the Louisiana State Office of Alcohol and Tobacco Control (ATC) and the New Orleans Police Department (NOPD) in late January 2018.

These actions resulted in the liquor license suspension and subsequent indefinite closure of eight clubs. Hundreds of strippers and club staff were suddenly out of work.

The new definitions of what can be interpreted as an act of sex work, in these laws, are purposefully vague. This is leaving it open for authorities to take extreme punitive measures.

In the February Bourbon Street March one stripper was quoted as saying, ‘Under the laws being enforced during these raids, which consider touching one’s own body a lewd act, I have less body autonomy than a corpse.’

Ownership of a woman’s body is at the heart of the debate.

We need the voices of actual sex workers to be heard.JacqTheStripper

Social media users are changing old-world attitudes. Strippers are showing solidarity with sex workers. Finding a voice together they are uniting to push back against the acceptance of violence in their profession. 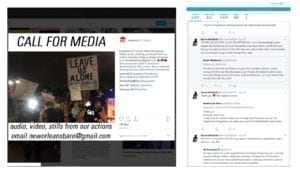 This shift in attitudes is partly driven by a new generation of feminist strippers. They are fighting against the ingrained culture of internalised shame affecting people working in the sex industry.

A protest movement has sprung up and many people are rallying around it to push for more clearly defined rights. Strippers who are identifying with sex workers and the issues they face, are a strong driver in this new wave of feminism. Pushing for their voice to be heard as strippers fight back against inequality.

We asked Jacqthestripper why a great many strippers/dancers do not consider themselves to be sex workers?

There is so much stigma in the industry, when we first enter it, most of us just feel like we need to keep it secret. Ever since I was a kid I was conditioned to believe that selling sex was bad and shameful. So distancing ourselves from other sex workers is just playing in to the whole idea that sex work is bad. It’s toxic but it takes a while to unpack because stripping, dancing, whatever you want to call it, is isolating work.JacqTheStripper

Strippers Fight against Censorship and Inequality on Social Media

The backlash from social media sites and government agency has been strong with aggressive censorship around imagery and words used in posts. For example, Tumblr is banning any images of ‘Females presenting nipples’ from December 17th, which is of course, International Day to End Violence against Sex Workers. Awful coincidence? Maybe, but one thing remains consistent:

Censorship has been repeated throughout history to silence many oppressed groups. But by its very nature, social media can’t suppress communication without destroying itself. Groups formed, networks built, will all continue this conversation and spread awareness out into the mainstream.

Accounts shut down can be reopened under new names. People censored can conduct viral sharing campaigns from external sources to get their content seen even if only for a short period of time. 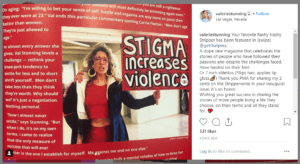 The tools of social media allow for the previously voiceless to be heard, allow stories to be told that would never have seen the light of day in mainstream media.

There seems no bolder image to support this campaign than naked female activists who are yelling from the stage, a message so much greater than tip me.

Certain hastags have caused debate around censorship such as #yesastripper and #femalestripper; yet #malestripper has gone unchallenged. #freethenipple is but one protest from the general public.

Clearly, patriarchal ownership of the female body is being reinforced through censorship on public platforms. The banning of the female nipple is causing much needed debate. It is one of many vital topics that affect us all, more than we might first think.

The International Day To End Violence Against Sex Workers has a message for the respect and safety of all women too, by challenging unconscious prejudices in the culture, in both men and women. We have all inherited this situation and we all have a part to play in equalising it.

We want to raise awareness and expand our network of allies.JacqTheStripper

There are many protests and gatherings happening on the December 17th. From Liverpool to Leon, New York to New Orleans there are events being held worldwide. To find out more about events near you and access a world map with listings, please visit the Rest in Power website here. 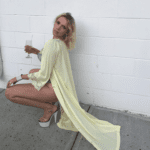 strip-magazine.com would like to thank JacqTheStripper for her interview. Jacq is very active on social media and blogs extensively about her life and work. To read more about her please visit her website or find her on twitter by clicking the image to the left.

Stilettos went on in 1997 before UK even heard of Pleasers, back when strippers were called table dancers and the internet hadn’t happened.
Editor: Strip-magazine.com

James Porter is a professional freelance writer who worked in the environmental sector for many years. As well as writing content for websites, and working in media relations, he writes fiction and poetry in his spare time.

He feels passionately that society’s hypocrisy around issues of gender equality need to be addressed in the strip industry to provide performers with a safe and productive working environment.