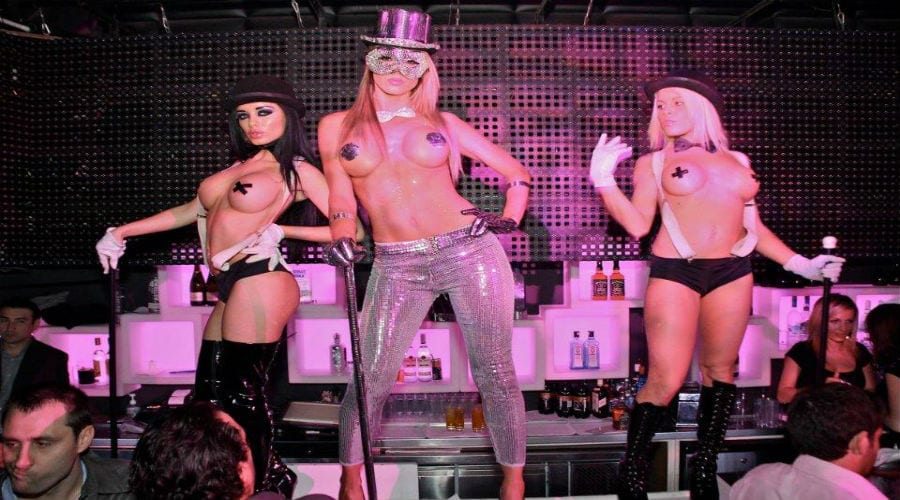 The bombs of the Blitz could not close Soho’s Windmill Theatre, but an undercover sting that found evidence of “bribery and prostitution” threatens to shut the London lap-dancing club.

The legendary venue has hosted many star comedians who started their careers in its cabaret past including Peter Sellers. This week its sexual license renewal has been turned down by Westminster Council.

Windmill International Theatre, which also inspired the movie Mrs Henderson Presents, is currently under a threat of closure following a series of undercover stings which revealed regulations breaches including the ‘no touching’ rules.

But, true to Soho’s murky traditions, arguments rage as to whether the Windmill is a casualty of #MeToo — or rival club-owners.

The initial tip-off against the club was supplied last year by private investigators working for a mysterious women’s rights group, the hearing was told. 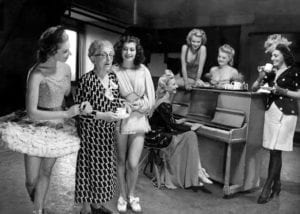 In a series of statements, they described how during private dances in the private booth, girls were engaged in mutual crotch rubbing, kissing and other intimate acts while paying the security guards to turn a blind eye. Some girls also offered their phone numbers for an off-site encounter starting at £500.

The investigators’ claims were supported by the club’s CCTV system and verified by the council who withdrew the Windmill’s license in January.

The group that filed the complaint insisted to remain anonymous and claimed to be against “the objectification of women”. The investigators also refused to reveal their client’s identity.

Windmill International launched as a strip club in 1932 when naked performers appeared motionless on stage. For the past two decades the club was owned by notorious London strip club tsar-Oscar Owide, who passed away in 2017 and has been run by his son Daniel Owide since. Daniel pleaded with the court not to lose his inheritance.

Privately, the Owide family suspect the Windmill was set up by a rival club that tried similar tactics of anonymous complaints by campaigners for women against another Soho lap-dancing venue.

During the three-day appeal hearing last week, Windmill International owners accepted responsibility for the occurred situation and claimed they have initiated drastic changes regarding the management of the venue introducing a new ‘culture’ including staff training, dismissing dancers, insisting cash payments went to cashiers, not performers, hiring new security and improving CCTV coverage.

No more breaches had been detected since.

She claimed that despite the fact that Mr Owide was of “good character” with no convictions, there was a history of management failure with another one of his clubs-The Crazy Horse, which led her to believe that such pattern will also be repetitive in the future.

“It is a failure again that he did not see what was happening under his nose,” Judge Arbuthnot wrote.

“The extent of the breaches suggests that it had been going on for some time. I think it is a fair suggestion that it was so widespread that the customers must have known that by paying extra they could obtain rather more than the usual dance.”

Westminster’s cabinet member for public protection and licensing, Cllr Ian Adams, said the judge’s decision will set a “powerful precedent” for similar venues that they “cannot turn a blind eye to bad behaviour”.

“We want to protect the character of Soho and this historic venue, but never at the cost of public safety or the dignity of those working there,” he said.