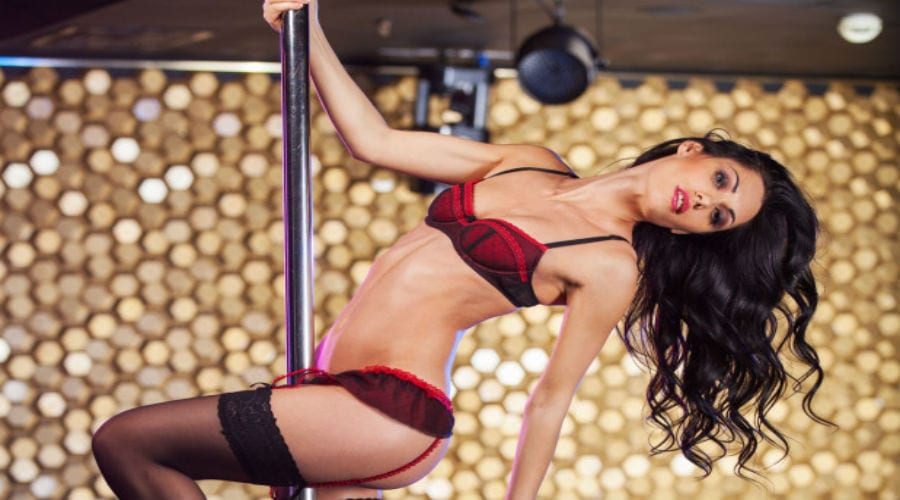 Scarlets’ management has reported to Strip Magazine about the difficulties they have been experiencing with the Birmingham Royal Ballet and Hippodrome trying to prevent the venue from reopening. 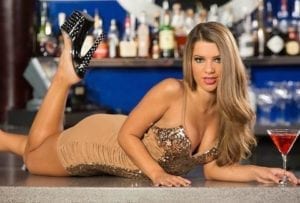 The club is based at Birmingham Horse Fair city centre and has never been related with criminal or indecent activities so far.

Similar pledges by the same objectors have been made back in 2011 when the club was first opened by owners Paul and Michelle.

The Birmingham Royal Theatre and Hippodrome based their objections back then on the fear that children and vulnerable adults who are using a stage door to attend dance classes could be abused or intimidated by the club’s customers.

Paul and Michele who also own Mishkas and The Cyclone club on Broad street, made a promise that ‘they will be good neighbours’ and ‘would not tolerate bad behaviour from customers and staff’. 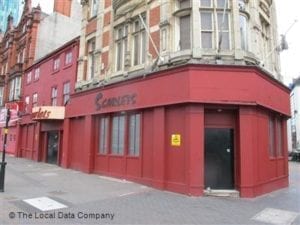 Judging by the zero reports regarding abusive or inappropriate behaviour related with the venue’s attendees and employees the owners seem to have kept their promise over the years.

Nevertheless, Peter Evans, the commercial director at the Hippodrome, stated that the club was not the “right image for a modern and forward-thinking city”. A statement that comes out as completely hypocritical judging by Birmingham’s Hippodrome history of nudity on stage.

In addition, the fact that the venue might need to close down will probably lead to the building’s fall into a state of disrepair as the gentlemen’s club was one of the viable options for its regular maintenance.

Today Birmingham City Council will hold a licensing hearing to decide the future of Scarlets.

Find out more on: