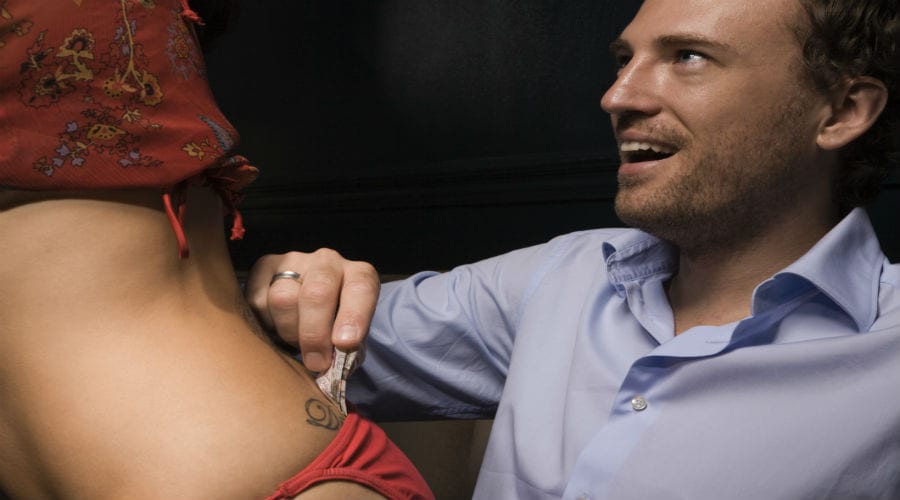 Two men were charged with murder after a fight outside a lap dancing bar in Altrincham that led to the demise of Christopher Thompson, 32. The young man suffered serious head injuries in the fracas and later died in hospital leaving his baby son without a dad just days before Christmas. 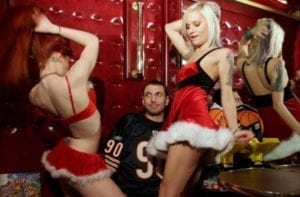 Police claimed that a group of about ten men were involved in the row on a Thursday morning on The Causeway, Altrincham, Greater Manchester.

Two of the men in the group were later charged with murder-Aiden Oakes, 26, of Peveril Road and Anton Oakes, 22, of Lee Avenue, Altrincham.

The brothers have remained in custody after appearing at Manchester Magistrates’ Court on Saturday, Greater Manchester Police said.

Last week tributes have been paid to Mr Thompson, described by friends as a ‘true gent’ with a brilliant sense of humor.

The devastated family said he was “genuinely one in a million” and “will leave a void that can never be filled.” 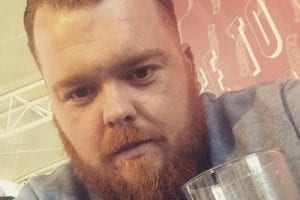 “Chris was a son, husband, daddy, brother and uncle and there are no words adequate enough to express how much he loves and was loved in return by his family and friends.

Detective Chief Superintendent Paul Rumney said: “This is such a tragic situation, made even more devastating by the fact it is days before Christmas and what should be a happy time turned into violence.

“Someone out there knows who did this, and I want to be able to give the man’s family the answers they deserve.”

A new lap dancing club is about to open next to an adult cinema in Bilston in the mid of January 2017. The bar bearing the artistic name Foxy Lady’s Dance Bar will feature three poles, a stage, several booths and a bar set in the backdrop of darkness. 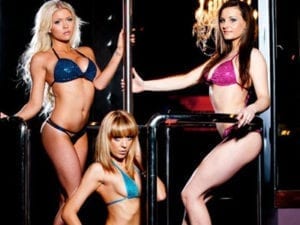 The opening of the venue has currently been delayed as the company is still searching for quality staff. There are currently around 20 places available, a mixture of part time and full time. The opening hours are from 12pm to 4am.

The owner Boss David Parsons insists that the new bar in Oxford Street won’t be ‘lewd’, but admitted customers using the cinema will likely be taking a look at the new club.

“I’ve had the place since 2001. I had leased it out but I’m glad to get it back, we have a lot of plans. The place has had a chequered history. “It’s not lewd or anything like that. It’ll just be there for the men who want to see the girls. It’ll be run properly with the correct licences and security.

“I’m in it to entertain people. If people can come in and leave with a smile on their face I’m happy.”

Mr Parson, who also owns next door pub The Alehouse and a large function room to the rear, which will be renamed as The Rock, speaks openly about his plans to open these premises by March 2017. His hopes are to host a variety of entertainment including cabaret acts and darts tournaments in the future.