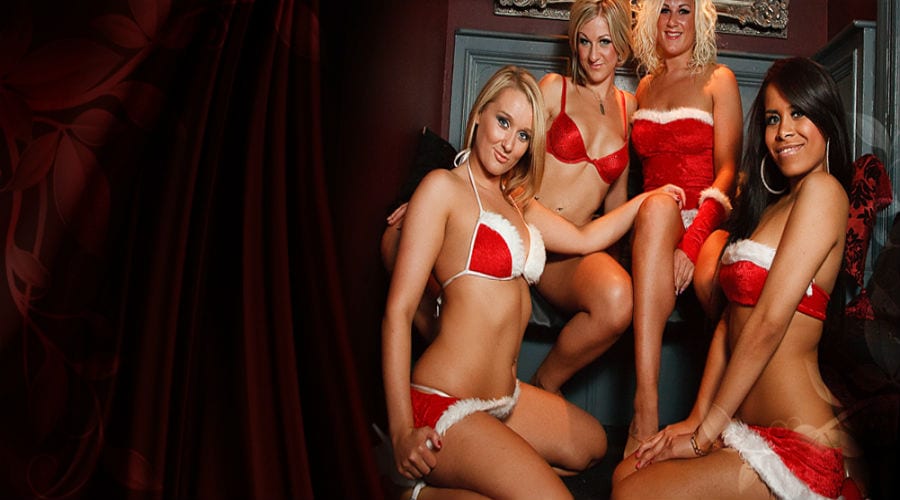 Bournemouth council voted to make no changes regarding sex establishments regulations after a public consultation was being held. 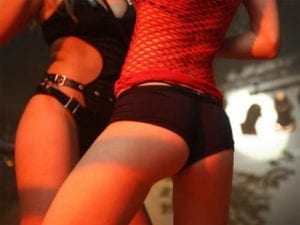 After hearing numerous arguments against and supporting sexual entertainment venues (SEVs), members voted to keep them up to three in the area.

Earlier on this year, a raft of changes was suggested but council members concluded that the responses they got from the public “cancelled each other out” on whether the number of such venues should be three or zero.

There are also no specific evidences to suggest that lap dancing venues are causing specific problems in the town centre but the impact that those venues have on supporting the economic prosperity of the area and providing work to its people it unquestionable. The venues would also be granted the permission to retain the term  ‘gentlemen’s clubs’.

The three clubs that are operating within the area, For Your Eyes Only (FYEO) at Horsesoe Common, Spearmint Rhino in Yelverton Road and Wiggle in Old Christchurch Road, would still need to apply for licenses following the standard procedures and would be closely monitored. 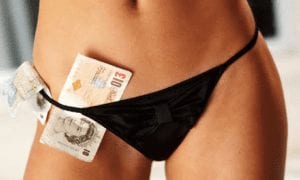 The Licensing Board members also heard representations from Director of FYEO Glenn Nicie. Julia Palmer, speaking on behalf of Mr Nicie advocated for the venues saying they offer no threat to those living in or using the area, offers customers and performers a safe and well-controlled environment and employs around 50 people.

She added: “If the numbers of SEVs is reduced, my client’s long-standing and well-conducted business could be forced to close.

“This would result not only in the loss of main income sources for around 50 people, but also this popular venue for male and female customers alike.”