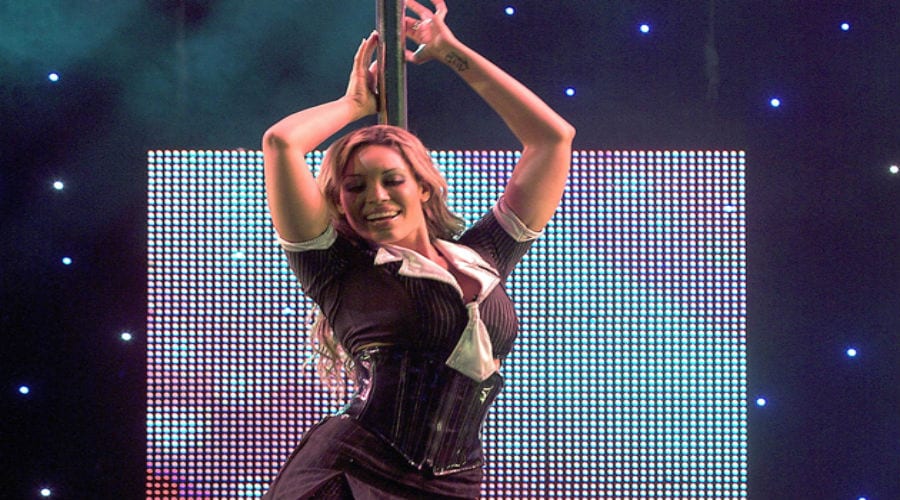 Recent plans to open a strip club just 200ft away from Her Majesty’s favourite residence have aroused the anger of locals. 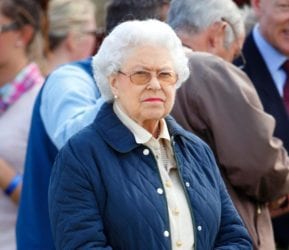 The club named Studio 15 wants to offer punters lap dances until 5am, seven days a week.

Shamsul Shelim who is a Tory councilor said: “We have the monarch living close by and we don’t want to give tourists the wrong idea.

“It is simply not acceptable for the town people.”

Fellow councillor Jack Rankin said: “I object in the strongest possible manner. This is totally out of keeping with the locality.”

Nevertheless, another lap dancing club, the Pink Gentlemen’s Club, is already open and fully operating just half a mile from the castle.

Studio 15’s sexual entertainment venue license will be discussed by the Royal Borough of Windsor and Maidenhead.

One of the premier Scottish lap-dancing clubs has been shut after a scantily-clad employee was found dumped unconscious on the street.

The local authority had Diamonds Doll license suspended with immediate effect after they were told the dancer was dragged from the premises by stewards dressed only in a bra and jeans and intoxicated, following a row with management.

The club is currently owned by Steven Macdonald who according to Scotland’s most senior judges was involved in a long-running proceeds of crime action as having engaged in fraudulent practices to buy the venue. At present the venue will only be permitted to reopen when Police Scotland and licensing officials have ensured that the club has tightened its internal procedures.

Mr MacDonald claimed the allegations against him were “without foundation” and had not been charged with any offence.

The police seized the club’s CCTV system two days after first attending the incident with passed footage recorded by cameras at the neighboring House of Fraser, Glasgow’s licensing board was told. 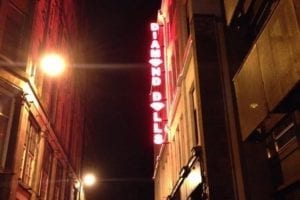 One senior staff member who labelled herself as a ‘House Madame’ told Police Scotland that the expelled dancer was behaving in a very aggressive manner as she “was unhappy at not being propositioned for sex by a customer”.

The dancer bearing the nickname ‘Cherie’ had spoken with the police a week after the incident refusing to file a complaint against the club for fear of retribution.

On the other hand, the club’s legal representative claimed that the dancer was neither unconscious nor intoxicated when ejected from the premises and had been “playing possum” to avoid police attention for her earlier behavior.

The lawyer who denied that the initial row between the dancer and regular customer was instigated by sexual propositions, added that the dancer’s behavior fell short of what was acceptable and that club’s management had been reasonable with the girl at the time of the incident, cooperated effectively with the police and had tightened management practices in the aftermath.

Nevertheless, Glasgow Licensing Board was not satisfied with the way in which Diamond Dolls management handled the situation and the assurance that a similar situation would not rise again in the future, a spokesperson said.

“The premises license will remain suspended until such time as issues with the CCTV system and training on the responsible operation of licensed premises, including conflict resolution and incident reporting, have been resolved satisfactorily”.

Stripper Essentials: Those little things that make a big difference.

Jacq the Stripper: 'If you want to be out about it...we need you'