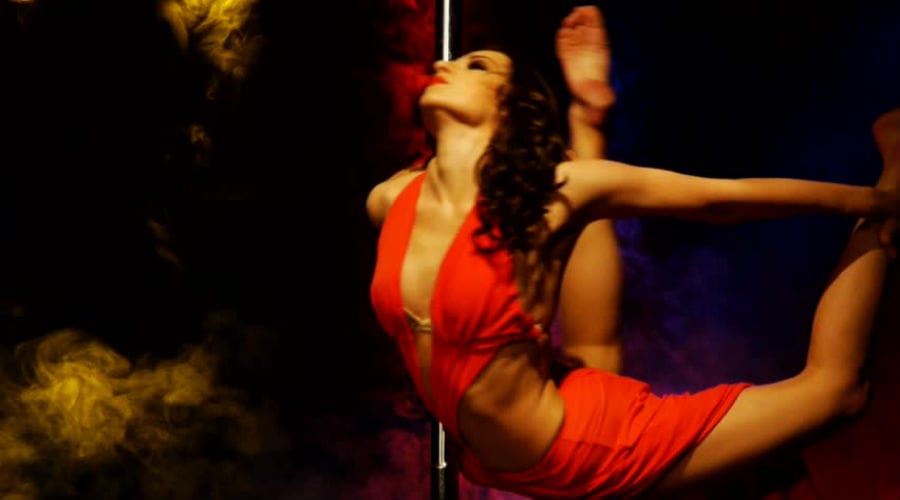 A bid to open a new strip club in Leicester city centre could be rejected due to its vicinity to the resting place of Richard III. 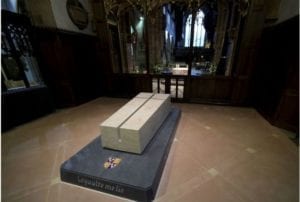 Earlier this year, Jagdeep Narll requested a permission from the city council to open a sexual entertainment venue on Millstone Lane, Leicester despite warnings that it would be a ‘particularly unsuitable location’.

A councilor opposed to the club’s application due to its inappropriate location in a close proximity to the monarch’s tomb. 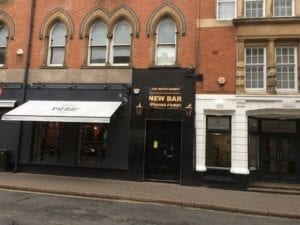 If granted a license, the club would be located in what has been described as the Cathedral Quarter, close to the Town Hall, the Richard III visitor centre, the new Market Square, the Bishop Street Methodist Church and the central library.

Another objection came from a nearby children’s nursery that has written to the Council to complain that the two businesses would be ‘mere yards apart’. The nursery went on to point out that the club’s opening would result in lowering the reputation of the area and will have a negative impact on other closely located companies.

The council has set a restriction on the number of sexual entertainment venues in the city centre limiting them to five. At present, there are three strip clubs within the inner ring road and Braunstone Gate area.

The application was due to be considered again on December 2017 by the licensing committee, but the meeting has been postponed.

Royal Wedding talk has reached a fever pitch, publicists have used the engagement announcement to promote everything from ‘the iconic Birdcage umbrella’ to ‘London’s premiere lap dancing club’ 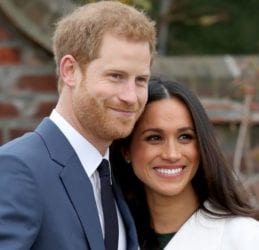 The anticipation of the Royal wedding has been in its peak lately with enthusiasts braving the glare of free publicity to congratulate Harry and Meghan, from a Surrey “wellness hub” to a Cheshire curry house, via a clutch of online clothing retailers and “London’s Premiere lap dancing club”.

“Congratulations to #PrinceHarry on your engagement! You know where to go for your #StagDo,” advised/advertised Platinum Lace. 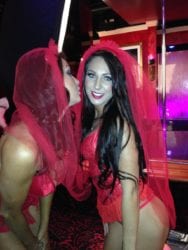 This hopelessly romantic PR comment was endorsed by “the best escort agency in Ibiza”.

“London is abuzz at the announcement,” said one press release, (conveying the joy of an Irish pub chain and its offer of a free shot on the house).

The exhilaration continues with a press release for a betting odds company website where we learn that: “Punters are already hoping for the pitter-patter of tiny royal feet on the corridors of Buckingham Palace.”