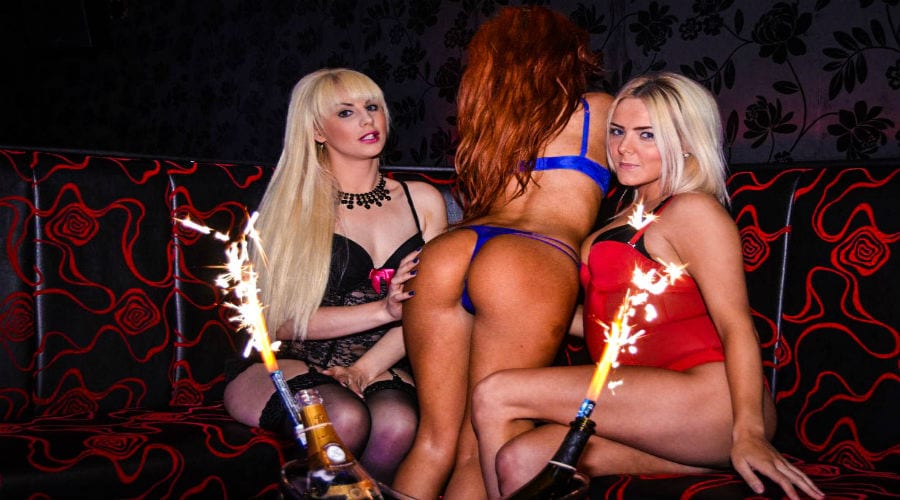 Heaven Awaits got its license renewed

Objections against the club’s license approval have been brushed aside.

Heaven Awaits got its license renewed for another year by Forest Heath District councillors. The club located in the High Street received strong objections from the public.

The decision was made by Newmarket Town Council after taking into account the issues regarding the club’s current location.

During the hearing, the council raised objections saying that the sex venue is “totally out of keeping with the High Street” and pointed to the fact that it has no issues with the club being in town but “strongly objects” to it being in its current location. 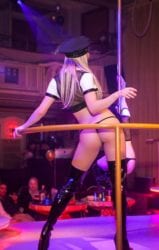 The main reasons for concern is the club’s proximity to sites including places of worship, a play area and the Town Hall that makes the venue’s location completely inappropriate and in conflict with Forest Heath’s own policy.

Nevertheless, at the meeting this month the district council’s licensing and regulatory committee members gave the go ahead for the club’s license renewal.

Speaking after the hearing, the owner of Heaven Awaits Dean Adams, said: “It seems to be the same objections every year and has been going on for over a decade.

“It appears that the town council is going through the motions but nobody from the local community objected.

“We only took over the club in February and the new license covers us for every weekday but as a business we choose the correct times and days that we operate but we are very happy with the decision and outcome from the committee members.”

Forest Heath’s licensing policy states the Borough Council will normally decline to license a strip club in the vicinity of schools, churches, leisure facilities or important historic, public or cultural buildings. All of these are found in the High Street.

By granting the license, Newmarket town council says Forest Heath has broken its own policy, to the “detriment of historic Newmarket”

The bar got permission to open as a lap dancing venue in Reading despite objections being raised about its inappropriate location close to a children’s nursery and a church.

The bar will emerge in its new guise under the name Black Diamond.

The club will be open seven days a week between 9pm and 4am.

A member of the public objected to the license application because of its proximity to a “nursery, place of worship, shops, student accommodation and people’s homes.”

Church and Greyfriars Day Nursery are both located in the same road. 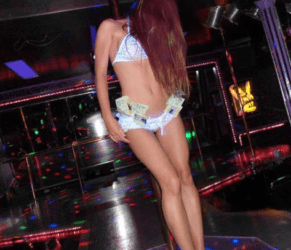 However, Reading Borough Council considered the objection as irrelevant pointing out the fact that another club that operates in town had so far a “minimal cause” for police intervention caused by dancers actions of “sitting on and touching customers”.

PC Simon Wheeler wrote: “Some incidents were reported where intoxicated customers were encouraged to pay exorbitant fees for dancers whilst they were so drunk they could not make considered decisions.”

To prevent potential disorder, Thames Valley Police recommended that dancers should refrain from drinking alcohol throughout their shifts to “ensure that they are able to fully conduct themselves in the correct and professional manner”.