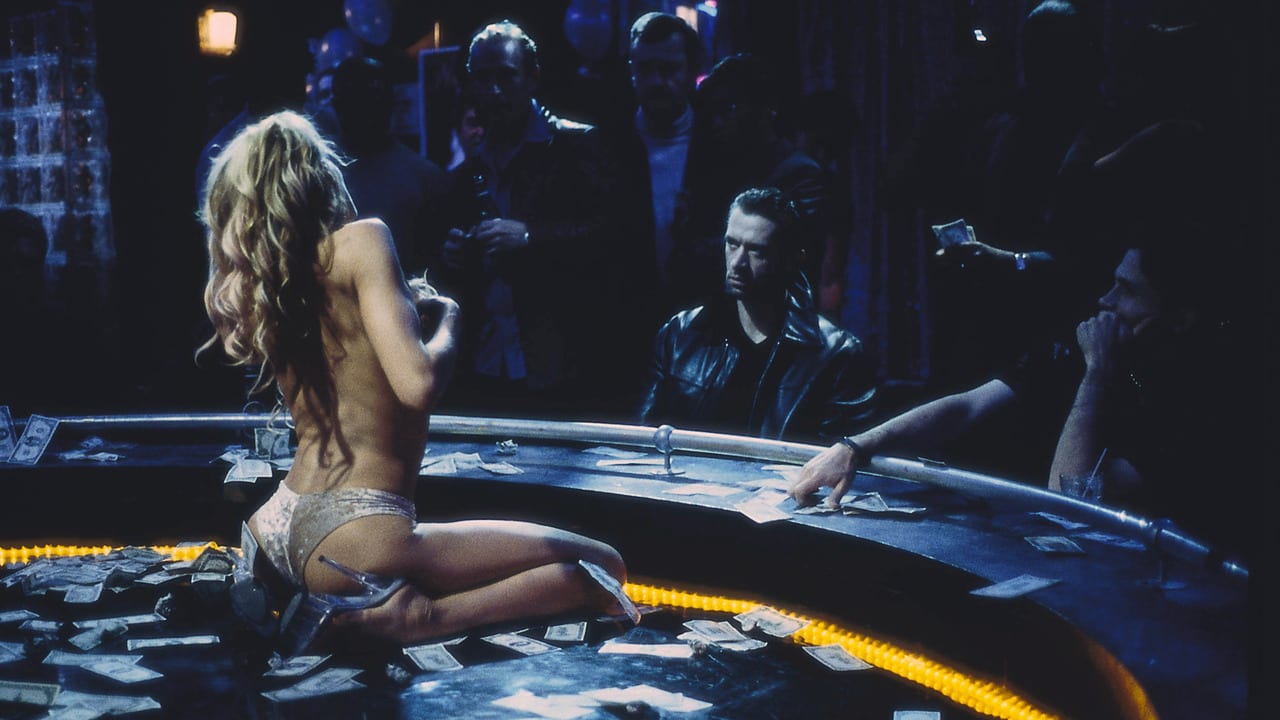 Spearmint Rhino in Sheffield got its license renewed

Spearmint Rhino on Brown Street, Sheffield was granted a license renewal for another 12 months despite objections from locals. At present the club is the only running lap dancing venue in the city.

Council’s licensing committee renewed the club’s license after demanding that the club should meet strict conditions and be subjected to quarterly inspections.

Despite the club’s application numerous objections, there were many who wrote in its support including people who work at the club and said that in the 15 years it had been open, it had provided a “safe environment” for staff and had not had any incidents requiring a police presence.

General manager Pete Mercer said in a letter of support, the fact the club was run to a “very high standard” showed how seriously he took his responsibilities as the “dancers, staff and customers welfare and safety” were his main concern.

Dr Hannah Boast, associate tutor at the University of York, said: “I live less than five minutes’ walk from Spearmint Rhino and have never been bothered by its clientele. I do not feel nervous in the proximity of the venue and do not take different routes to avoid walking past it during the day or late at night.

“I have suffered harassment, groping and sexual threats in Sheffield, but not in the area surrounding Spearmint Rhino. I have been involved in feminist activism in Sheffield for many years and do not feel that the existence of the venue has a negative impact on women and non-binary people in the city.”

The club is also said to have passed every inspection by council officials.

Find out more on:

The Manchester city centre lap dancing club that was allegedly visited by ‘known criminals’ had its licence temporarily withdrawn with tight conditions on its reopening. The club’s boss has been given a dressing down by authorities and had her license suspended for three months following a punter’s fight with metal bars on the venue’s doorstep.

A CCTV footage of the fight described by police as the ‘most ferocious’ one they have seen in years, was presented to Manchester Town Hall councillors.

The footage revealed the manager who was hit by a bottle and other men who were hurling barrier poles at each other shortly before being allowed back into the club. One of the arrested men was later admitted into a hospital due to a serious head injury. The outrageous brawl is the fifth case of violent attacks related to the Lloyd Street club since December.

Labelling the club’s management as ‘inadequate from the top all the way down’, licensing officer PC Alan Isherwood said the owner Elizabeth Morris should be stripped off her license.

“It’s not one person, it’s all of them, they seem to think licensing conditions are an optional thing they can do without. This is the first time in three years we have asked to revoke a city centre licence”, said PC Isherwood.

Amongst the charges pressed to the club was the bad management of the door staff who were frequently asked to go home early, not using an ID scanner and staff smoking inside the premises.

Jacq the Stripper: 'If you want to be out about it...we need you'