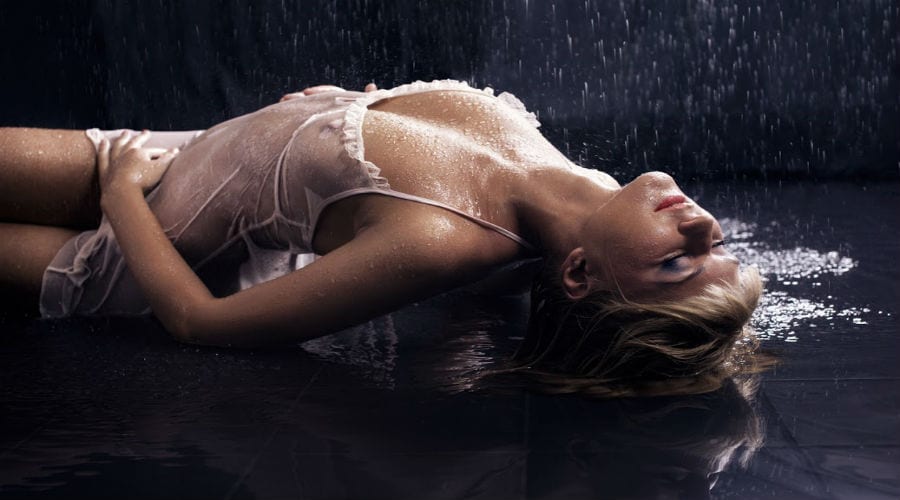 Man dies of ‘natural causes’ while receiving a lap dance

Man has passed away during a lap dance

Robert Gene White, aged 67 decided to have a special Friday night out in a Texas strip club called the Red Parrot which describes itself as a ‘legendary full-service gentlemen’s club’.

The club’s manager said that the man was ‘unresponsive’ when his private dance finished which was initially considered as a deliberate act on the part of the sexagenarian to get out of paying his bill but he found out later that the man was in trouble and began performing CPR.

After a short while employees of the club called an ambulance and Robert was taken to the nearby hospital. Unfortunately, the medical specialists weren’t able to revive him.

After an investigation on the case, the El Paso County Sheriff’s Office said it appears as though White died of natural causes.

Police would not release any further details.

The incident happened around 2 a.m. in the parking lot of Foxxy’s Bikini Sports Bar and Grill where patrons and employees were standing around. A gunman turned up unexpectedly, driving southbound, and started shooting at the group of people, HPD Lt. Larry Crowson said.

The driver struck one of the employees of the club and several cars before speeding away. The bullet grazed the victim’s foot. No one had to be taken to the hospital.

Police do not have a description of the vehicle used in the shooting.

A young man has died tragically after being shot outside a strip club in Mississauga in the early hours of Thursday, police says.

The authorities were called urgently to Diamonds Cabaret, on Dundas St. E. near Dixie Rd., around 2:40 a.m.

There was an altercation outside the club when the incident happened, police say. The 27-year-old man was immediately taken to the local hospital but later died from his injuries.

The investigation is still ongoing and there is no information on suspects at this point of time.

Le Strip Cafe- A Gentlemen’s club like no other