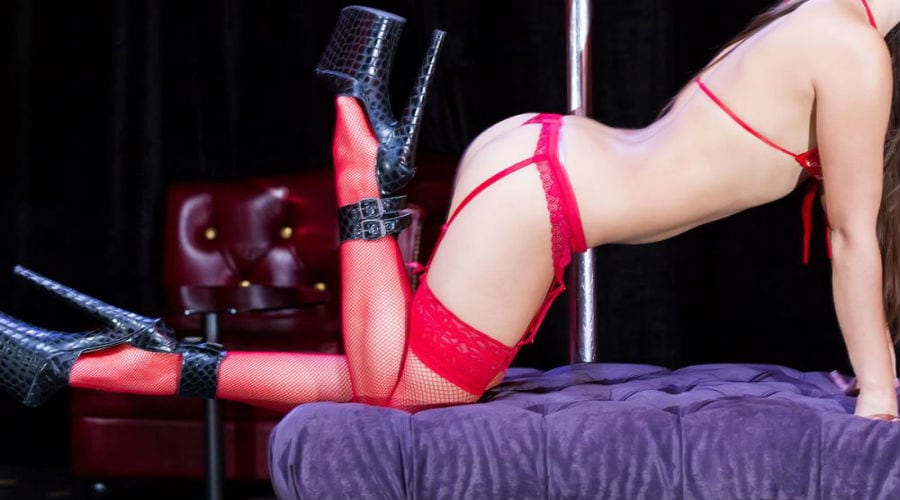 New plans have been pushed forward by ministers according to which lap dancing clubs could be banished from council areas across Scotland. 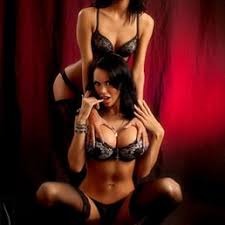 The new licensing regime would also hand greater powers to local authorities in controlling the number of sexual entertainment venues operating in their areas.

Unfortunately, the new plans provoked a very radical response in certain women’s groups calling for politicians to go further and ban sexual entertainment venues across Scotland. Similar regulations have been introduced in Iceland in 2010 leading to economic and workforce downfall.

Cosla, the organization representing local government and lobbies on its behalf, supported the initiative of giving councils “the ability to control the number and location of such venues in their areas”. 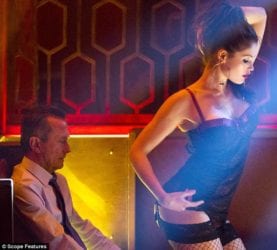 However, after a hearing of the proposals, it said it was “very difficult to see how a commitment to eradicating violence against women and girls could sit alongside the licensing of sexual entertainment venues”.

It also added that current government guidance “does not recognize that working in the sexual entertainment industry is for most people not about choice, but about exploitation, and one in which women are disproportionately represented”.

Yet, venue operators and workers stood against this decision saying it was “unfair and untrue” to suggest that lap dancing is a form of violence against women. 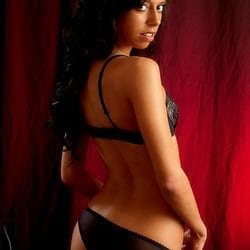 The operator of Platinum Lace in Glasgow-Brightcrew, proudly stated that its performers “are all strong, independent, talented women who choose to work in sexual entertainment”.

“It is a well-remunerated occupation. It is a form of performance. It provides great flexibility in terms of hours and days of work, meaning that performers can work when they like, ensuring that they can find a balance between their work and other demands on their time, be it family, other work or studies.”, it added.

The Scottish Government will consider consultation responses prior to bringing new rules.

A Scottish Government spokeswoman said: “Licensing of sexual entertainment venues does not seek to ban lap dancing or strip clubs but to allow local licensing authorities to decide what is right for their area.

“The Scottish Government accepts the freedom of adults to engage in legal activities and employment.

“However, it will continue to promote, through all relevant means, gender equality and actions that tackle out-dated attitudes that denigrate or objectify particular groups or individuals.”

Check out the Party athmosphere in Bada Bing Copenhagen

Stringfellows dancer opens up about her £250k-a-year job: ‘You feel sexy'