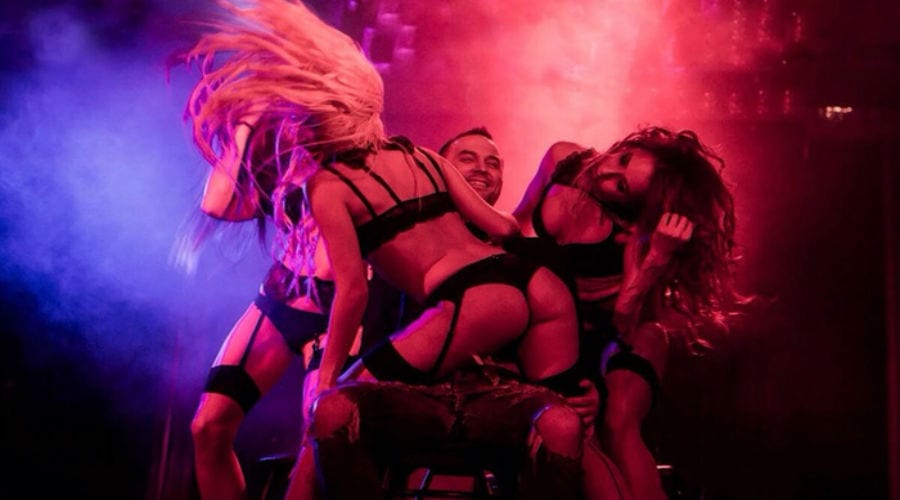 New rules for pole dancing clubs in Swindon- no straddling

New laws on security and physical contact in Swindon spiked concerns amongst club owners that the newly introduced regulations would put their businesses at risk. This resulted in venues having their licenses renewed. 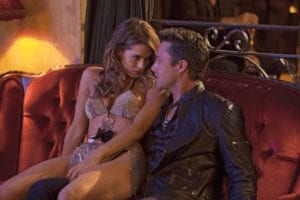 The new regulations include having supervisors within five metres of lap dancing areas as well as banning dancers from sitting next to, on, on straddling customers. Councillors visited both venues while they were closed prior to the hearing.

David Broome-the manager of Foxies, objected to the performers being restricted to sit next to customers and to supervisors being within five meters reach from lap dances, but agreed with the other regulations. 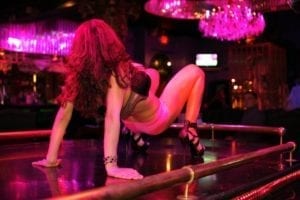 Foxies application for license renewal included an introduction of a Stag-on-stage attraction.

Another objection came from Dream Lounge co-owners Sandra, Peter and their daughter Charlotte concerning the no touching rules and the restrictions  against sitting on and straddling customers.

Charlotte who operates as Foxies manager says the restrictions should allow more contact between a customer and a performer rather than preventing it, as it will have a drastic impact on the experience as a whole.

Christine Gregory, 38, who is a former dancer in Foxies objected to the venue’s attempt to remove some restrictions.

“My main priority is safeguarding vulnerable girls. I’m currently working with girls who have been permanently disabled through pole dancing without proper training,” she said.

The committee decided to grant both applications allowing Foxies to have Stag-on-Stage events under agreed guidelines and imposing new restrictions including a floor supervisor’s presence in lap-dance areas when in use and banning performers from sitting, straddling and grinding on customers.