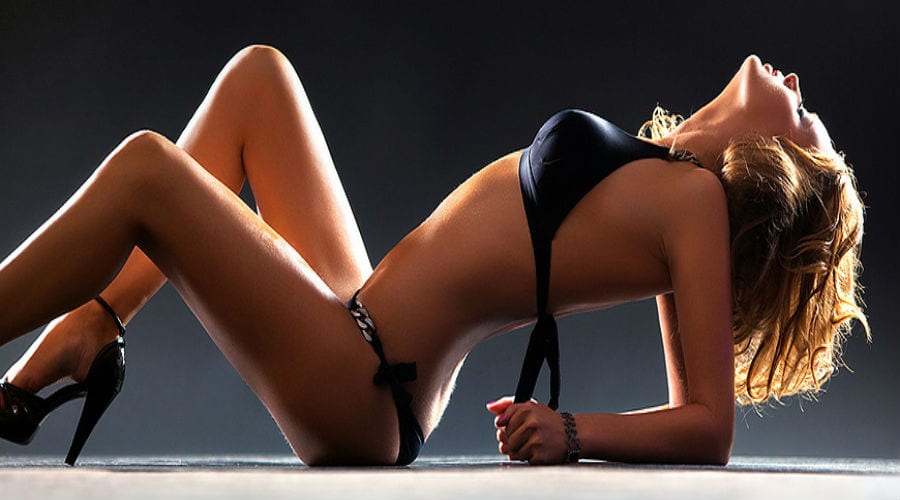 Stripping has always raised a whirl of emotions and attitudes- from an exploitative, objectifying, degrading profession for the ones with no better choice in life as perceived by conservative feminists to the ultimate form of artistic expression. A group of brave young women collectively known as The East London Strippers Collective have decided to join forces to challenge conservative preconceptions and champion women’s rights within the industry.

And they are hosting a wake-challenging stigmas and smashing through stereotypes.

The East London Strippers Collective (ELSC) is an ethical organization of strippers and lap dancers in London and the UK.

Founded in 2014, they seek to challenge societal attitudes towards strip clubs by giving a broader perspective on the real issues the industry faces striving to create better working conditions for dancers and empower women. 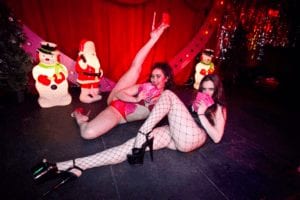 The event embodying their wake-RIP Shoreditch will take place at 6pm on August, with a funeral procession beginning in Rivington Street and ending at Red Gallery.

The event’s co-organiser, Edie Lamort, says that they’re commemorating their favorite strip club – The White Horse – closing down after 38 years due to gentrification.

‘We are generally mourning the loss of venues that are alternative and creative in London, and the old style of strip pub as opposed to large clubs. It’s the last of an east end tradition.’

Stacey Clare, co-founder of the ELSC reckons that the changes in the strip industry landscape have been brought by political and economic shifts. 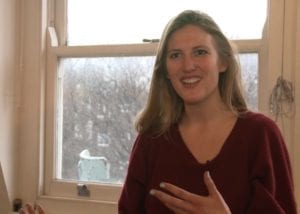 ‘Strippers are already feeling the squeeze of Brexit – especially non-UK nationals who have made London their home,’ she says.

‘Gentrification is seeing so many genuinely alternative venues and spaces pushed out of East London, replaced by a sanitised homogeneous zone for the privileged.

Stacey has been working as a dancer for nearly a decade sensing the shifts of standards within the industry throughout the years. She say that nowadays working conditions for strippers are generally poor and a far cry from the glamour and lucrative earnings the industry used to offer once. 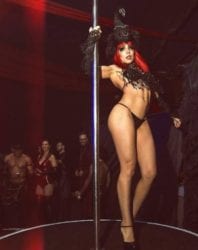 ‘Too many club owners in the UK seem to think it’s reasonable to treat strippers like flesh ATM machines,’ she says.

‘I see young girls full of energy and vitality and insane skills arrive in the strip industry only to be chewed up and spat out by a business infrastructure that does not support creativity and authenticity.’

It is, she says, ‘almost unbearable to work as a stripper nowadays’ because of inadequate licensing legislation that rigidly restricts the industry from growing or developing.

‘Strip clubs have business models which seek to exploit workers – either getting dancers to pay house fees to work or being charged commission on their earnings.’-Stacey adds

Edie mentions a number of clubs where strippers have to pay £100 a month for their bookings, £50 per shift as a stage fee and the club takes 25-30% commission on the money the strippers are paid for private dances, which cost £20 each.

‘I began pub stripping during the ‘golden age of striptease’ and it was fantastic – the best job ever,’ she says.

‘It’s hard for me to deal with because I know how it used to be and how it could be.’

The wake is being held to raise awareness of all these issues.

‘Our main ambitions within the collective are to challenge stigma and smash through stereotypes, and we hope this event will do just that.’