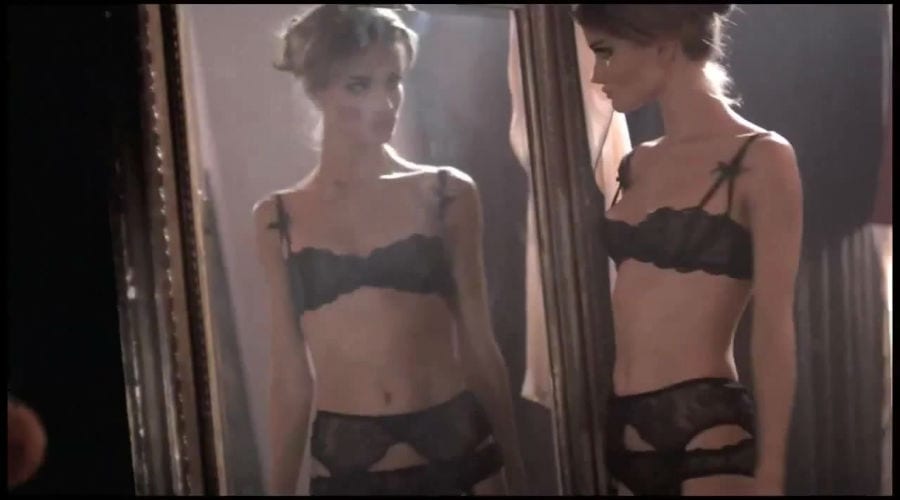 A drunken stag-party punter who spent one third of his annual salary on Spearmint Rhino lap-dancers in five hours has sued the club for taking advantage of his drunken state. 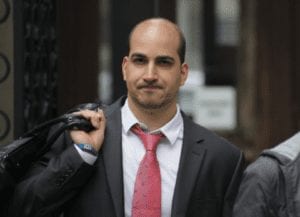 Fitness centre manager Gil David, 34, drunk more than 30 alcoholic drinks during a 12-hour booze-up on a lad’s night out in Bournemouth.

The boozy punter had vodka, beer and lethal Jagermeister shots in the club when he blew one-third of his salary in just five hours enjoying the company of two lap-dancers at a time. Gil woke in his hotel the next morning to find a pile of credit card bills from the club amounting to £7,500 including £1,800 in tips for the dancers.

Mr David took Spearmint Rhino to a civil claims court on Friday claiming the club has “exploited” his drunken state.

Representing himself at Central London County Court, Mr David said : “I wasn’t in control of my faculties and didn’t realize what I was doing and what I was spending.

“I was coerced into spending what turned out to be a third of my salary in five hours.

“I’m not an oligarch or a footballer.”