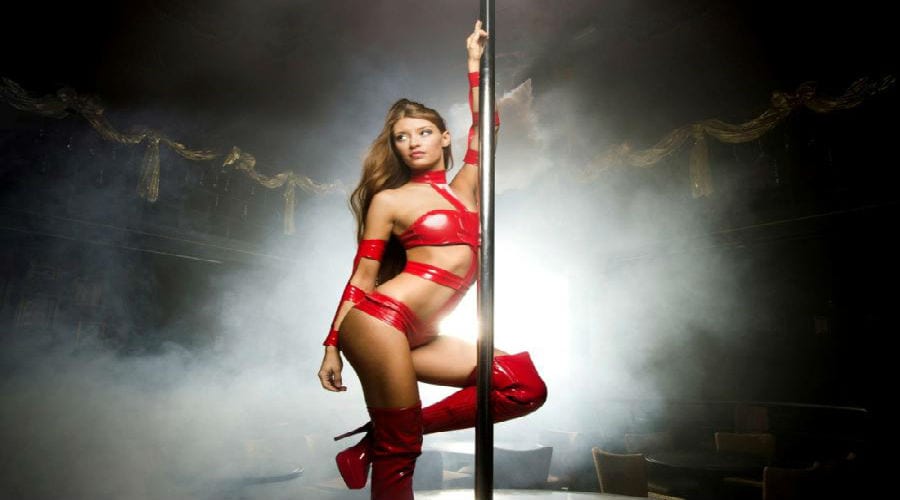 Tax officials objected to the dancer’s claims for tax deduction on her attire which costs her considerable expenses throughout the year claiming it could be worn outside of her job at Stringfellows. They said she owed them 10, 500 in taxes.

But it was decided at a custom tribunal by Judge Guy Brannan, that the outfits including black corsets, knickers, stockings and bras as well as maintenance procedures such as tanning sessions, waxing and hair extensions were only part of the working attire at the central London club.

“The dresses worn by Ms Daniels could not be described as providing ‘warmth and decency’, judge Brannan concluded. 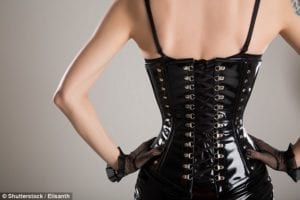 “Miss Daniels’ appearance was a very important part of her role, he added at the London hearing:

“Her dresses were long, see-through and skimpy. They were frequently decorated with sequins so that they dazzled under the lights.

“Her shoes had six to ten inch stiletto heels. They were cleverly made so that it was possible to hang upside down from a pole.

“Her costumes would include nurses and schoolgirls’ uniforms when Stringfellows put on a ‘fancy dress’ evening. 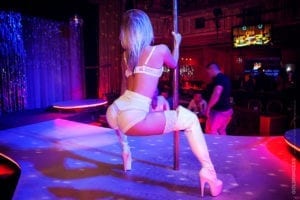 “The type of underwear and stockings bought by Ms Daniels was of a suggestive nature. We accept that they were purchased solely for her performances. In short, we consider that expenditure on dresses, lingerie, shoes etc was akin to the acquisition of a costume for a self-employed actor for use in a performance.”

The judges heard that Ms Daniels had quit in 2014 after developing “a distaste for her exotic dancing career”.

She was hit with back tax assessment and late payment penalties for 2011 to 2014.

The bill will now be considerably reduced, although the judge agreed travel expenses to and from the club from her home in South West London are not deductible.

“To get a tax deduction the expense incurred must – in the case of self-employed people – have been wholly and exclusively for the purposes of the person’s trade or business, an HMRC spokesperson said.

“We respect the tribunal’s ruling but there is no change in the law.”