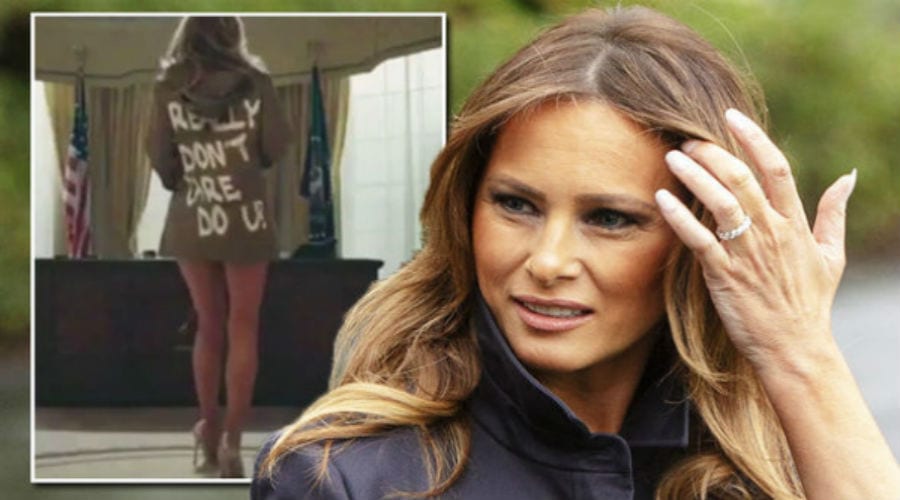 Actress Melanie Marden who infamously portrayed a stripping Melania Trump in T.I.’s provocative music video claims that she has been receiving life threats on a daily basis ever since. 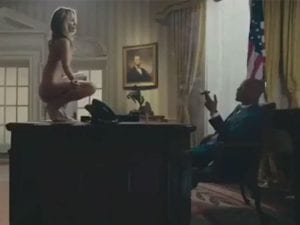 Here is the scandalous video: https://www.express.co.uk/videos/559861/T-I-teases-music-video-featuring-Melania-Trump-lookalike

The actress shared an emotional message on her Instagram profile embracing the criticism she has gotten since appearing in the controversial video in which the Melania Trump lookalike is wearing the ‘I really don’t care, do u?’ jacket with nothing underneath. Melanie backs up her decision to be part of this project and says she has no regrets about taking on the role.

“I was hired (as an actress) not a stripper to portray Melania Trump,” Marden explained. “It was a creative choice for me, and also an opportunity to empower women. I stand firmly in my decision to share all of myself in this role.” 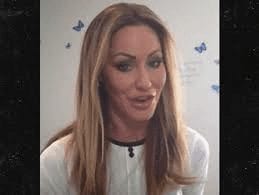 “I wanted to be brave, be fearless and for the first time in my life do a role that required nudity. The body is nothing to be ashamed of.”, the model continued.

Marden also explained her decision to take on the role as a means to stand against women victimization and said she “felt good about being a strong enough woman to portray a nude First Lady.”

“I send love to all the people who called me names and made accusations or delivered hurtful insults. These are clearly deep wounds inside of you. That have nothing to do with me. For that I am sad and wish you much healing.” 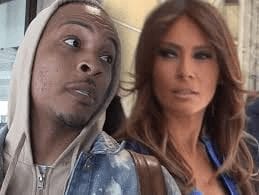 Marden’s performance as the naked Melania Trump can be linked to actor and comedian Alec Baldwin’s portrayal of Donald Trump on “Saturday Night Live,” and had a very simple message for the “political people” who issued her threats; “I remind you this is just a music video – Relax!”

In the controversial video, Marden is entering the Oval Office, provocatively stripping off the “I really don’t care do u?” jacked and is later caught up defacing a presidential portrait of Trump with red spray paint.

In a statement to Fox News Grisham said: “Like it or not, she is the First Lady and this is the White House. It’s disrespectful and disgusting to portray her this way simply because of politics. These kinds of vulgar attacks only further the divisiveness and bias in our country – it needs to stop.”

Finding the best period to work a strip club