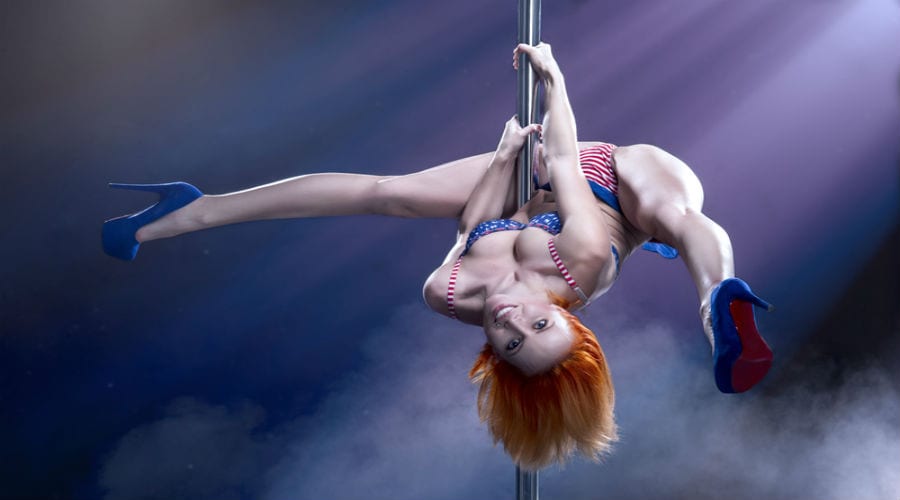 A woman who stabbed a dancer with scissors after talking to her girlfriend was put in jail. The incident happened in Bristol’s dance bar Jack of Diamonds.

The attacker who pleaded guilty claimed that she suffered a ‘moment of madness’ when her girlfriend-known as British- invited dancer Sharee Priest for a private chat.

The raged woman leaned over at them and slapped the dancer in the face then used a small pair of scissors to jab her in the neck causing a 4cm long cut.

Amso, 28, of Nelson Road in Staple Hill was found guilty in causing grievous bodily harm with intent. She was subsequently sentenced to prison for four-and-half-years.

Recorder Mr. Benjamin Browne QC who sent her to prison told her “It was a disgraceful incident. You attacked a young woman who was talking to your partner who did nothing to provoke you. 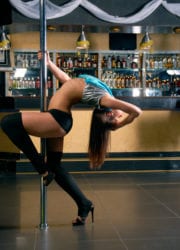 “In your tipsy state you appear to have flown into a jealous rage.”

“At 3.30am she saw a customer called British and was told she liked her. She came off stage at 5am and she was beckoned over by British.”

The court heard as Ms Priest chatted Amso leaned over and hit her hard three times in her face, with an open palm.

When Ms Priest stood up to ask what was going on, Amso’s arm moved quickly and Ms Priest felt a warm sensation on the right side of her neck. As she was given first aid, for a 4cm cut, Amso left the scene.

Ms Bolt said an unknown man then went through Ms Priest’s handbag and stole her £600 and iPhone.