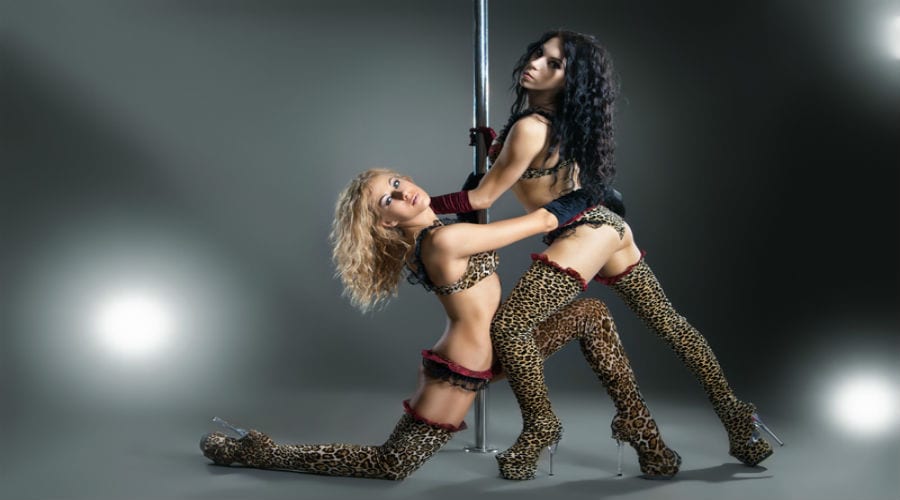 The show will, sadly, no longer go on at the Show Palace Gentlemen’s Club after New York Police Department has shut down the Queen’s jiggle joint amidst allegations of prostitution.

After obtaining a court order, members of the NYPD vice squad raided and closed down the Long Island City strip club.

They placed a bright orange notice on the security shutters stating that the venue has been shut down for promoting prostitution.

The club owners would have to appeal the authority’s decision in court if they want to reopen, officers stated.

During a raid on December 1st last year, officers have arrested five women working inside the premises on prostitution charges. The women were aged between 20 and 35 police said.

After the arrests, police and local officials went to Queens judge, insisting on the club’s closure following the city’s nuisance abatement law.

In the past, the state had repeatedly denied the club’s requests to obtain liquor license after receiving a multiple reports of violence and liquor law violations.

Some of the most shocking instances of criminal activities related to the club were the three shooting incidents that took place in the Long Island City in 2016.

The Show Palace which billed itself as “New York’s #1 All Nude Gentlemen’s Club”, was closed down with a small fanfare ceremony.

The Show Palace Club is currently owned by the same group that manages Sin City jiggle joint in Bronx.