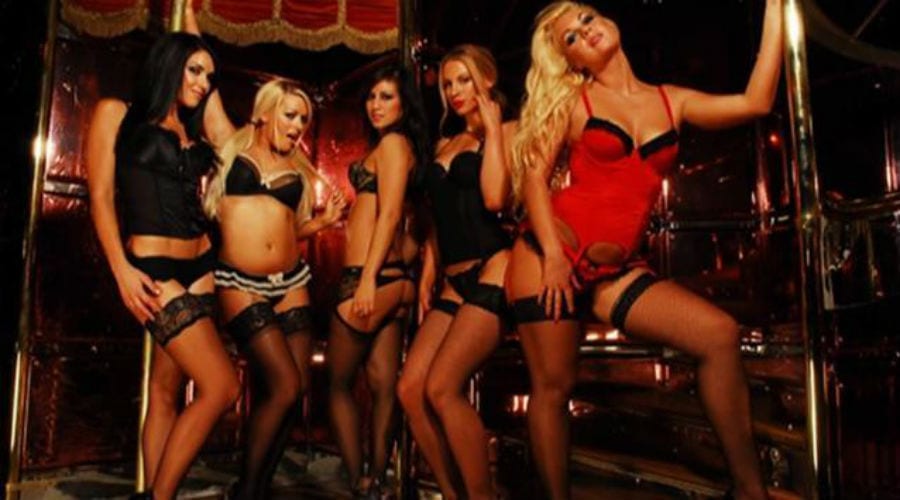 A new Bristol lap-dancing club celebrates with a grand opening

A new lap-dancing club has set pulses raising with its grand opening night on the 4th October. 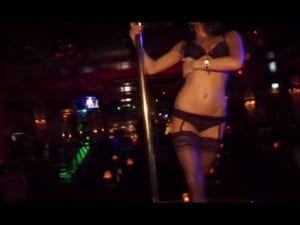 Jack of Diamonds, in Old Market warmly welcomed all its visitors with a breath-taking show and free drinks.

The bar’s top-performers described as ‘handpicked, polished and delightful’ have certainly made its first night memorable.

A gentlemen’s club with a difference

The bar will be opened five nights a week from 6pm and will run as a bar where customers would be able to enjoy the company of gorgeous topless girls.

Many envisage the club’s audience will be predominantly formed by male visitors but the venue is also trying to attract female customers and couples to come and enjoy the ambience.

There would also be daily public dance shows on the main stage. After 9pm, customers would be able to enjoy private dances from the bar’s performers. Read more at http://www.bristolpost.co.uk/a-new-lap-dancing-bar-is-set-to-get-us-hot-under-the-collar/story-29766306-detail/whatson/story.html#h0bGOzwJdH18s25r.99

The two beauties were trying to get a free entry in SophistiCats in London’s Marylebone. 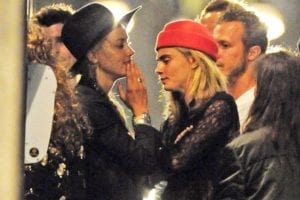 Plenty of A-listers have used the ‘don’t you know who I am?’ card over the years and now Cara Delevigne has added her name to the list.

The stunning 24-year-old supermodel decided to help actress Amber Heard celebrate her divorce from Jonny Depp with a steamy night at a London Strip club.

However, her plans crumbled into pieces when they allegedly demanded a free entry and were turned away from the staff.

SophistiCats owner Simon Langer commented on the case: “We welcome anyone as long as they are respectful, but Cara and her friends weren’t behaving how we would expect the majority of our clients to behave.

‘Unfortunately the club was full and there was a small queue outside but Cara was adamant that they should be let in immediately and without having to pay the £20 entry price.’ 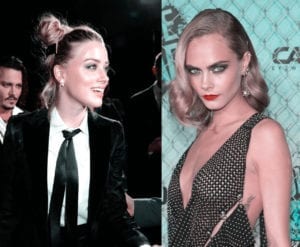 ‘Cara kept telling the staff, “Don’t you know who I am? I’m Cara Delevigne. I’m Cara and this is my friend Amber who’s just got divorced!”‘

Because the pals arrived at the X-rated venue with Margot Robbie and 12 other friends, management was able to secure a table only if they bought a bottle of champagne and the same rules apply to all customers.

As the group refused to obey the rules Mr Langer had no other choice but to send them away, and Cara allegedly threw her hands up in the air in a strop and swore. 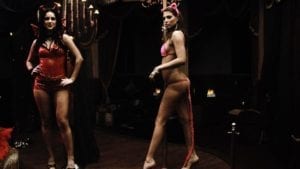 SophistiCats is one of London’s oldest lap dancing clubs and has a reputation for being one of the most popular gentleman’s clubs in the capital.

The club has famously greeted Ben Stiller, members of Queen and the Rolling Stones, and even Princess Eugenie, who paid the entrance fee like everyone else.

During her visit the Queen’s grand-daughter arrived at the venue with two girlfriends and two young men and immediately ordered a £165 bottle of Bollinger Grande Annee Vintage 1999 champagne.

The club has become so popular that there are now plans to open another venue in Soho in a couple of months’ time.

Lap-dancing clubs and how to make the most of them: a guide for the real gentleman