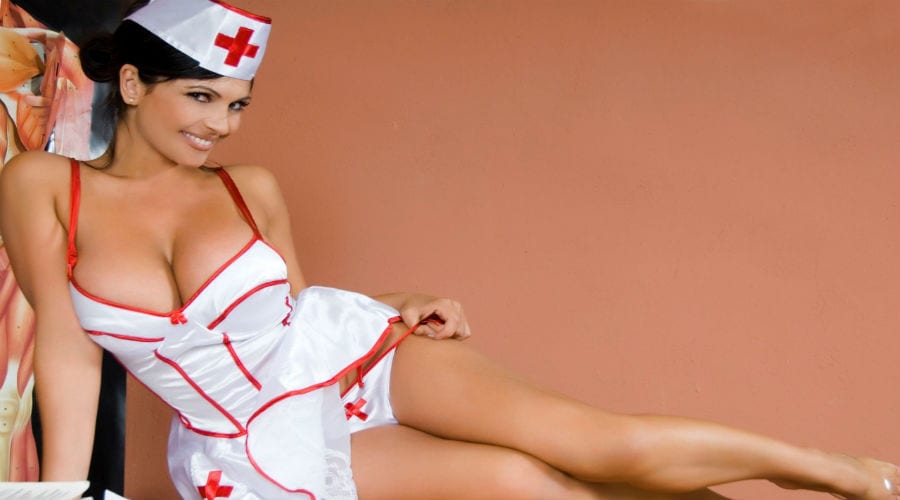 Nurse gives a lap dance to a 100-year-old

Brittany Fultz is facing gross sexual exposition charges after she performed a lap dance on a 100-year-old resident at the care home where she works.

The 26-year-old says it was just a prank to make him feel good and alive and that he could have told her to stop at any time but didn’t.

The CCTV showed the woman exposing her breasts and buttocks while seductively gyrating in front of and on the man. 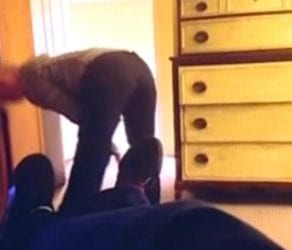 ‘The man knew exactly what was going on and had no problem whatsoever with it,’ attorney Geoffrey Oglesby pointed out yesterday in Brittany’s defence.

The home’s supervisor gave the video to the police after obtaining it from the caretaker who recorded Brittany’s lap dance.

Staci Lehmkuhl, executive director of The Commons of Providence, released a statement about the incident since Fultz’s arrest.

‘The employee was placed on administrative leave and has since been terminated,’ it read.

‘We are cooperating with local police who are handling the investigation and we will not comment further about the ongoing investigation.’

The second employee who filmed the video was also fired.