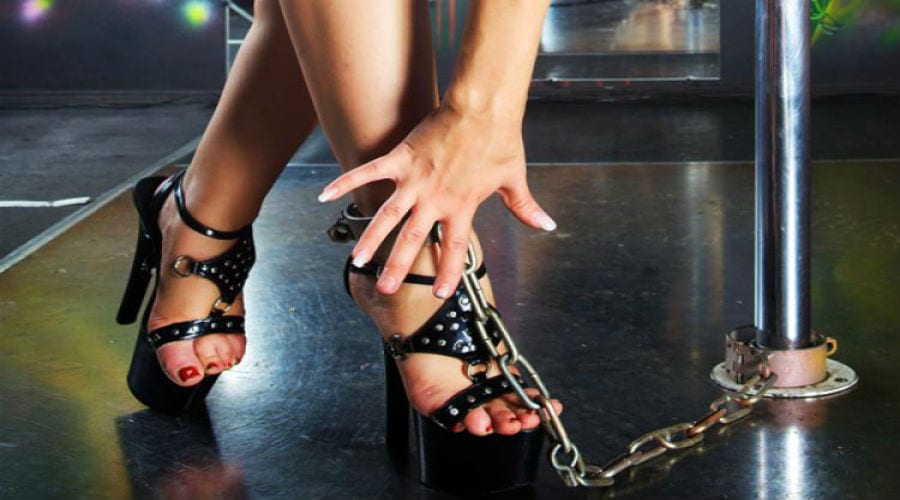 For some inmates when they can’t go to a strip club the strip club goes to them.

The roof of a parking garage across the street from a federal jail in Chicago has served as a stage with gyrating women performing seductive dances in front of prisoners and shocked neighbours at the Metropolitan Correctional Center, a 27-story jail operated by the federal Bureau of Prisons

“I come from a town of 300 people in the middle of the fields in Minnesota, so it was weird, really weird,” said Briana Fitzgibbons, a graduate student who witnessed one show in September.

Prisoners attorneys confirmed they have witnessed some of the shows from their offices in a neighbour building.

One source even claimed they have been taking place for decades.

One of the federal prison gang leaders named Thaddeus “T.J.” Jimenez claimed that some of the shows were performed for him by a woman who was “showing her love” for him. The woman would sometimes hold a sign while performing reading “Free T.J.”.

Both Jimenez’s attorney and a spokesperson for the US attorney’s office declined to comment.

As for the shows, they will apparently go on, as an executive for the firm who operates the garage said he did not know about the seedy performances and prison officials admit they can’t do much on their part.

South Africa inmates get treated to strippers during an official event

Inmates at Sun City South African prison were entertained by strippers as part of an official event.

The veracity of the photos was confirmed by the Department of Correctional Services which led to a full investigation on the case.

“We can never tolerate what we have seen on the social media since Saturday,” Mr Smalberger, the acting national correctional services commissioner, said.

Thirteen officers were suspended as a result of this frivolous initiative during Youth Month celebrations -part of a program designed to help with the rehabilitation of prisoners.

Plans to turn Old House of Commons into a strip club

Man passed out after one beer in strip club and woke up with a £70,000 bill