Naked ambition: Apprentice candidate used to earn £300 a night as a stripper

This year’s participant in The Apprentice Jessica Cunningham used to earn £300 a night as a stripper in an upmarket lap dancing club. 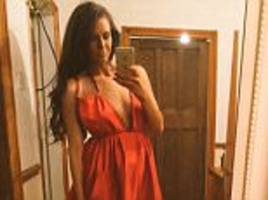 Before turning her hand to business, the hot ambition and a mother of three used to be a stripper in a Liverpool club.

A source claimed she was making between £40 to £300 on a night-shift as an exotic dancer at X In The City, a club that labels itself as  ‘Liverpool’s number one lap dancing bar for stag nights’

The fashion entrepreneur responded to the allegations with the following statement: ‘I briefly worked in a strip club a long time ago for a couple of months and this is very much a part of my past.’

Jessica favourite song was Private Dancer by Tina Turner on which she seductively gyrated for punters enticing them to get a dance from her for £5 or £10. 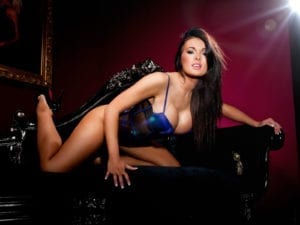 ‘For richer clients, she would offer them private dances at £50 a time’-a close friend revealed.

‘It was a means to an end but Jess made the most of it. She’s drop-dead ­gorgeous and was a real hit with the punters.’-he added.

She also reveals that even though being a dancer has taught her a lot about communicating and understanding people and has developed her business acumen, these days are now firmly behind as she is focusing on growing her online business to support her three children.

“She has ­invested a lot of energy in it and she’s had a tough life, which has made her even more ­determined to do well.”- a source revealed.

After Dark-Norway’s most sophisticated gentlemen’s club