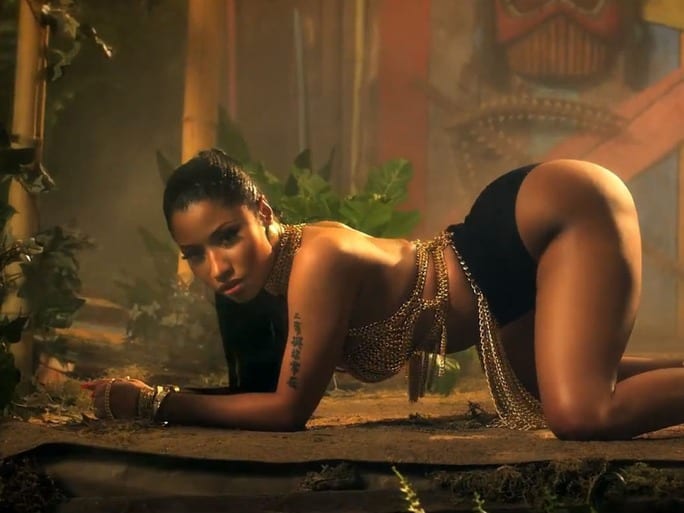 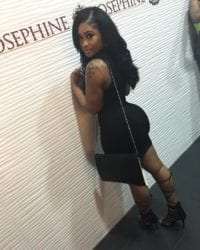 It’s not surprising that 1600+ women showed up for auditions when T.I’s new Atlanta strip club opened its doors. The club is named V Live Club and the lucky dancers who got selected are reaping the benefits from performing in front of A-list clients.

According to witnesses, a dancer named Zylah made $30,000 in just one Saturday night performing in front of a group of NBA players.

Girls like Zylah here are walking out the club with a down payment on a suburban Atlanta home featuring 6 bedrooms, 10 foot ceilings, 8″ wide antiqued pine floors and an in-ground pool with a slide. All in a night’s work.