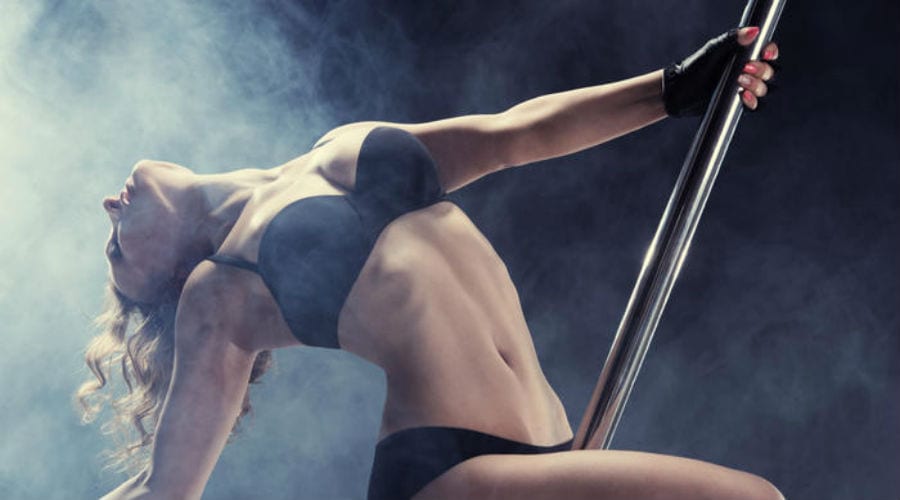 Stripping for a cause

Lap dances for charity are offered from Wednesday through Saturday in the Blue Parrot Cabaret in Morgantown. The club plans to donate a percentage of the earnings to support flood relief efforts in hard-hit southern West Virginia. Peter Stringfellow begs Nigel Farage to un-resign and offers punters free lap dances

The lap dances cost $20 per song and the club accepts payments in both cash and credit card. The charity to which the money would be donated is still not determined according to club co-owner John Baron.

Baron also added that there was an overall positive reaction towards the promotion so far. Donations from people who don’t want a lap dance would also be accepted.

The devastating floods which took place in the late June killed at least 23 people in West Virginia. It took 15 lives only in Greenbrier County. Hypocritical council officials in Edinburgh bribed with lap dances, drinks and hospitality

Baron referred back to the painful memories of November 1985 when floods took more than 47 lives and caused damages worth $570 million. Floods remain the state’s costliest natural disaster. 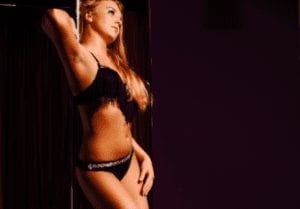 “These are the people of our state. We want to help them,” Baron said. “We feel that the people down in the southern part of the state need all the help they can get.”

In the past the club has conducted holiday food and toy collections for local charities. Strippers trade lap dances for toys

“There are probably a lot of people in the state who may not necessarily like what we do, but at the end of the day, we are all West Virginians,” Baron said. “And we’re going to help everyone we can.”

A 32-year-old-man got arrested after paying for a lap dance with a fake $100 bill at a Saginav strip club. 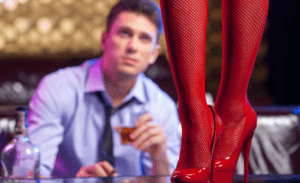 Stephen C. Gidcumb used a counterfeit $100 bill on May 13 at Bay Road strip club according to deputies.

One of the club’s employees noticed there was something wrong with the bill and reported the case to the police.

After an investigation, deputies discovered printing equipment and thousands in fake $100 bills in the basement of the home where he lived with his parents

Gidcumb is now facing felony charges. His preliminary hearing is scheduled for May 31.

Find out more on: http://www.wxyz.com/news/deputies-strip-club-lap-dance-paid-for-with-fake-100-bill-man-busted-for-counterfeiting-operation