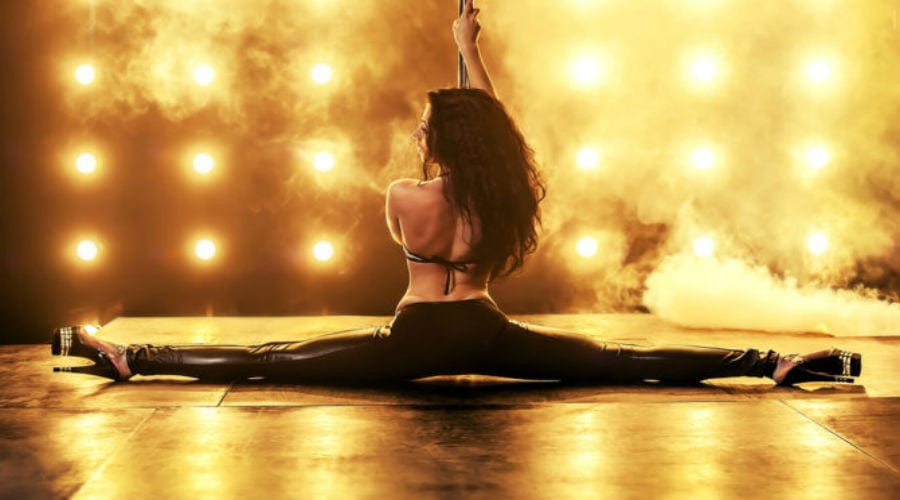 Plans to open a poledancing club in Merthyr Tydfil revealed

Plans to open a poledancing club

An application for a ‘sexual entertainment license’ would be reviewed on Wednesday by the council licensing committee.

A poledancing club could open in Merthyr Tydfil town if the local authority approves its “sexual entertainment license”. 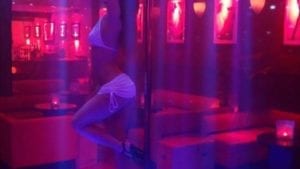 A venue in 104 High Street has recently applied for a license.

A decision would be taken this Wednesday whether to grant or refuse the application by Merthyr Tydfil council’s licensing committee.There were 28 objections in total and a petition signed by 43 members during the consultation period as well as an email from South Whales Police.

The committee will review a report, written by Joanne Baber, before reaching a final decision.

The application made by Nila Juara reveals how the venue would provide entertainment in the form of plays, recorded music and dance performances and will stay open until 1 am.

Her email also said all persons should be searched before entering the premises and all drinks be served in non-glass or plastic containers.

The email read: “All reasonable steps shall be taken to ensure that persons leaving the premises do not conduct themselves in a manner as to cause annoyance to residents or persons passing by.”

The number of sex shops and strip clubs could also be curbed to comply with the council’s new rules and regulations for a more ‘family oriented’ Triangle area of the town.

The town’s licensing board proposed changes to regulations for sex shops, lap dancing clubs, and other venues and runs until the end of September. Current regulations date back to 2010.

According to Bournemouth council’s document “there shall be no specific reference to ‘Gentlemen’s Club’” in adverts promoting sexual entertainment venue.

In response to the new regulations, Glen Nicie, the director of Hampshire Restaurants Limited, currently running lap dancing club FYEO, stated: “Not sure what is wrong with ‘Gentlemen’s Club’. It explains what it is without offending.

“What do we call it – ‘sexual entertainment venue’? We debated this with parliament and they agreed with us that a ‘Gentlemen’s Club’ is a good descriptive.”

His statement was supported by licensing lawyer Julia Palmer adding that “The inability to use this description will cause problems.

So far, the term ‘Gentlemen’s Club’ has been used nationally to distinguish venues providing SEV licensed activities. Substituting them with alternative descriptions (sexual entertainment venue, lap dancing/adult strip club), could give the clientele a feel of a down-market and seedy establishment of the town and affect the nightlife industry and overall economy of the city.

“Whilst it is, of course, true that both men and women are customers at the club, it is a fact that the majority of customers are men. Women customers appear to have no difficulty in understanding that the description of the club does not exclude them, and they are always very welcome.”

In regards to decreasing the number of sexual entertainment venues in the area, Bournemouth council proposes ‘appropriate’ locations, listing all of those already in existence including two sex shops in Holdenhurst Road, one in the Triangle, and three sexual entertainment venues in the Old Christchurch Road area. The document states that no other areas are considered ‘appropriate locations’

The Bournemouth Town Centre Business Improvement District (BID) commented it would be a “disadvantage to limit any sex shops to less than two” in the Triangle, although they added they would “support no sex venues” in the area.

If the council’s new recommendations are approved by the board the revised regulations will be presented to full council for a final decision. The consultation ends at 9am on Friday, September 30.

'It's a weird, sexy family': Legendary Whitehorse in Shoreditch bids a fond farewell